Later, speaking to mediapersons, he alleged that the State government had completely failed to provide basic amenities to flood-hit people. He said after the last municipal corporation elections in Hyderabad, MAUD Minister KT Rama Rao had said he would develop Hyderabad in 100 days, but had not done so. He said Hyderabadis had seen the the result of seven years of development in the form of lives lost, houses submerged and roads turned into rivers.

“CM KCR was holding a routine review meeting with the Horticulture department when many lives were being lost in Hyderabad and huge damage was being caused to agriculture in rural Telangana due to heavy rains. Nero fiddled while Rome burned,” he said.

The MP assured that he would pressurise the government for quick relief measures and for distribution of relief materials to people in distress. He appealed to all Congress leaders to actively participate in relief measures. He spoke to officials concerned and demanded relief measures on a war footing.

KCR govt neglected Dubbaka: Congress
Congress leaders who addressed a meeting in Dubbaka slammed the TRS government for turning a blind eye to the development of Dubbaka, alleging they were busy focusing on their native constituencies of Siddipet, Gajwel and Sircilla 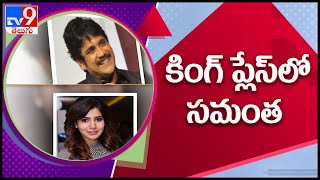 Samantha Akkineni to take over Nagarjuna’s Bigg Boss Telugu 4 as... 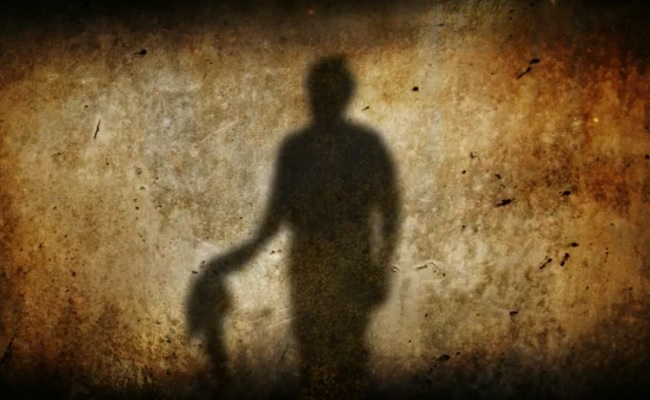