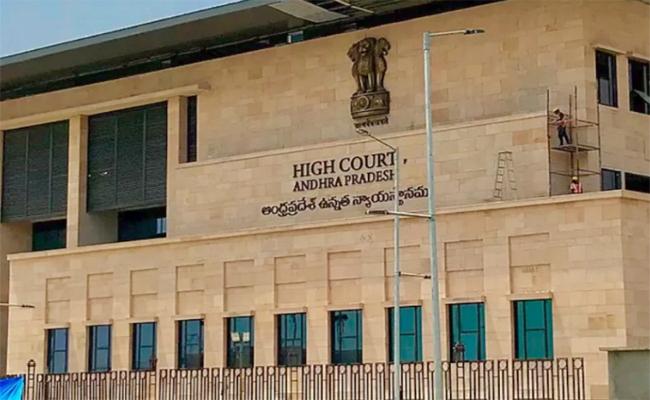 A series of judgements by the state high court against YSR Congress party government in the recent past has baffled the supporters and followers of the ruling party.

Especially three successive judgements given by the high court on Friday – one, ordering a CBI inquiry into the alleged inhuman treatment meted out to a Dalit doctor in Visakhapatnam, second one on revoking the suspension of former intelligence chief A B Venkateshwara Rao and the third on proposing a contempt case against the government on painting of panchayat buildings with YSRC party colours – came in for some sharp criticism from the YSRC supporters in the social media.

Particularly, ordering of the CBI probe into the Sudhakar case was heavily trolled in the social media. While many of them attributed motives to the judges who delivered these verdicts, some others said they pity the high court, others said: “RIP high court.”

Another follower said it would be better if the high court was abolished in Andhra Pradesh.

Another person tweeted tagging Rashtrapathi Bhavan and saying every action that the government takes is opposed by the opposition party and by default, the high court also opposes.

“All judgements given by the AP high court is according to the opposition. Please take a look,” he said.

There was also a comment that there were two oppositions in Andhra Pradesh: one TDP and another high court.

Well, there is no need for everybody to agree with the judgements by the high court and there is always a chance for the government to appeal in the Supreme Court if the decisions are quashed in the high court.

But one doesn’t know whether one can make such serious comments against the high court. It remains to be seen how the court will react to these comments. 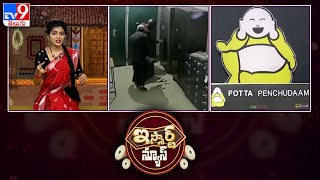