KIGALI (RWANDA): The man portrayed as a hero in the movie ‘Hotel Rwanda’ has admitted in court that he backed a rebel group, but denied that he supported any violence or killings.

Paul Rusesabagina, in a pink prison uniform for his bail hearing on Friday, told the court in Kigali, the capital, that he helped to form the National Liberation Front in order to help Rwandan refugees, but he never supported violence. The judge has postponed ruling on his application for bail until October 2.

Rusesabagina, a Belgian citizen and US permanent resident who has been a critic of President Paul Kagame, is charged with 13 offenses that also include financing terrorism, complicity in murder, recruiting child soldiers, and forming a rebel group. If convicted, he faces a maximum of 25 years in prison. It’s not clear when his trial will begin. 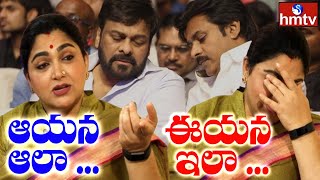