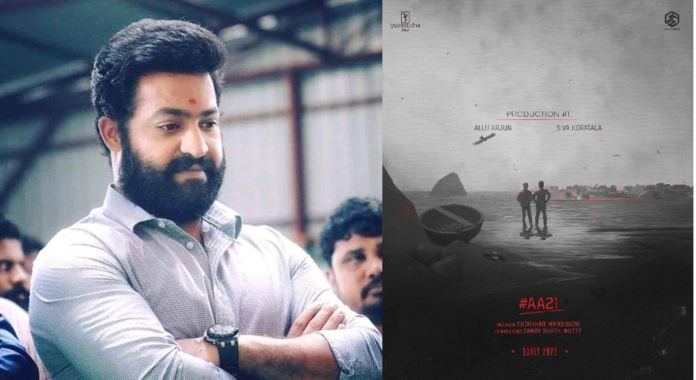 NTR began working with SS Rajamouli’s RRR after a hit with Aravinda Sametha. Needless to say, the shooting of RRR has been on the back burner. However, the team are determined to wrap up this magnum opus multi-starrer by the end of the year.

After Janatha Garage, NTR got a chance to collaborate with director Koratala Siva for the second time in his profession. Earlier the reports were abuzz that Koratala is going to join hands with his dear companion Mikkilineni Sudhakar who began a production house named Yuvasudha Arts. The actor’s film with Koratala Siva was scheduled to be bankrolled by this banner under production no.1 and a poster for the same was also doing the rounds on social media.

But the recent information from the little birdie suggests that, due to undisclosed reasons NTR decided to forgo the project and Allu Arjun would now replace NTR for the director’s upcoming project. Currently another poster tentatively titled #AA21, indicating Allu Arjun’s 21st project has surfaced too. The cool black and white poster in the backdrop of breezy sea apparently has two people longing for something, looking towards the sea.

The poster includes the name Sudhakar Mikkilineni as the producer and Sandy Swathi Nutty as coproducers for this Bunny’s project. It also hinted that the film would be out by early 2022. The other cast and crew details would soon be announced officially by the makers. 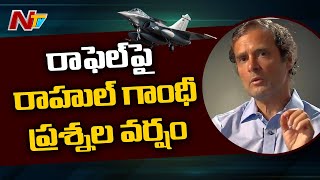 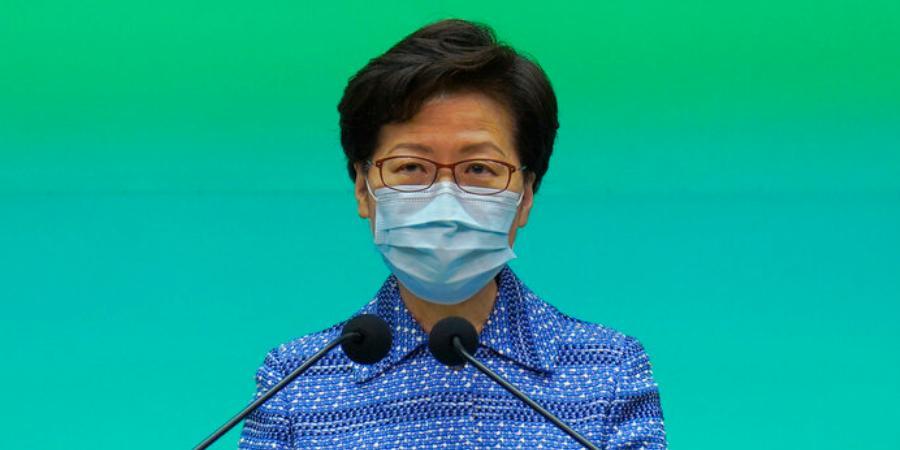 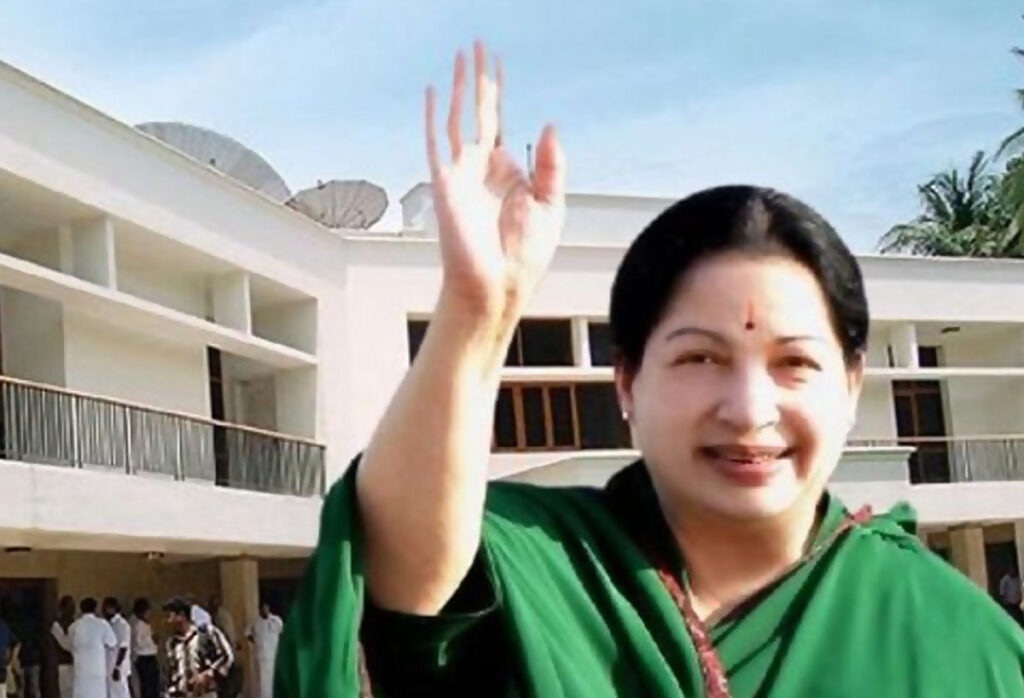 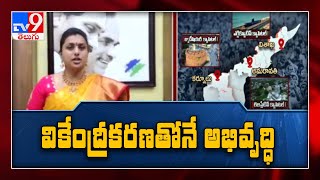