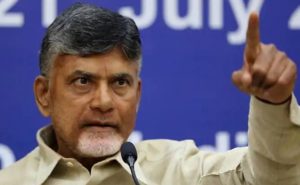 The opposition Telugu Desam Party in Andhra Pradesh on Thursday questioned the unilateral decision of the YSR Congress party government headed by chief minister Y S Jagan Mohan Reddy to enter into an agreement on diverting of Godavari waters to Krishna basin for effective utilisation of water.

TDP president and opposition leader N Chandrababu Naidu took strong objection to the statement of Jagan Reddy that the plans were being made for new irrigation project with the help of Telangana Chief Minister K Chandrasekhar Rao.

He said sharing of river waters was a sensitive issue and decisions should not be taken hastily.

He reminded that Telangana was an upper riparian state and could stop release of water to AP at any time.

“We are already facing problems in Srisailam and Nagarjunasagar. Now on Godavari river, the Telangana had built Kaleshwaram. If water was impounded at Kaleshwaram and lifted to Telangana districts, there will be no river downstream,” he pointed out.

Naidu demanded that the Jagan government should take decisions by holding wide consultations with all the stake holders on Godavari water being diverted to Krishna with the support of Telangana.

“Under any circumstances, the interests of Andhra Pradesh should be protected,” he said.

Jagan, however, said the Telangana Chief Minister had come forward to divert the water from Godavari to Krishna only at his request.

“Friendly relations are required with neighbouring state for State development. Andhra Pradesh is dependent on upper riparian states and there is no way to resolve water challenges without the support of Telangana state,” he said. 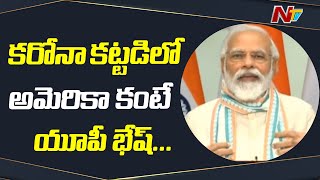 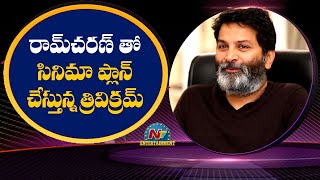 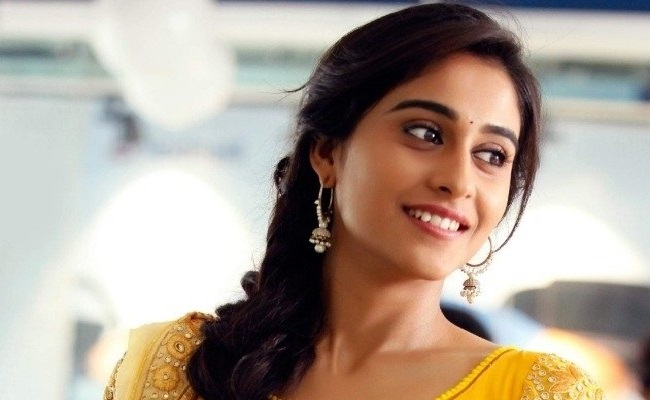 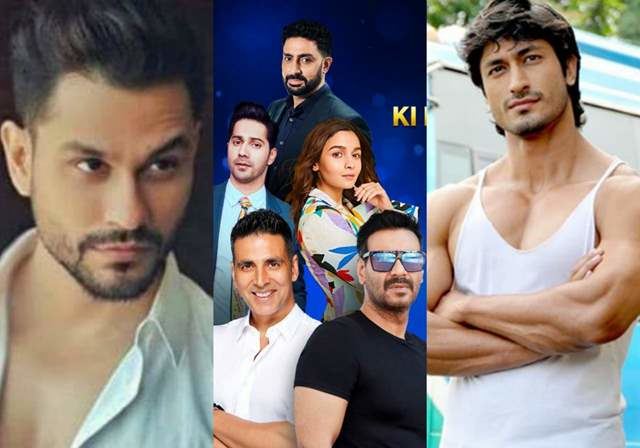