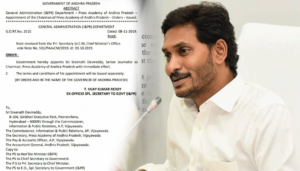 AP CM YS Jagan has appointed senior journalist Sreenath Devireddy as the chairman of Andhra Pradesh Press Academy. The general administration department has issued the order regarding the same on Friday and he was asked to join the services immediately.

Sreenath was earlier appointed as adviser to information technology to advise the government on technological issues. Now Sreenath is relieved from this job and given a new post of the Press Academy.

For his close association with AP CM, Sreenath got a better reward. However this is not the first instance that Jagan bestowed his loyalists. Earlier he brought in over a dozen of his loyalists to his government services by making them advisers. In that many of them would get six figures salary. 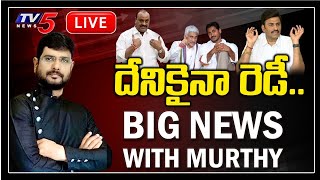 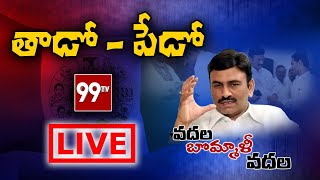