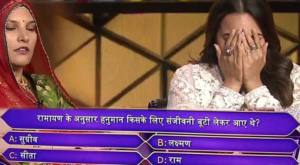 Actors and actresses are often criticized for lacking basic knowledge. For her absolutely zero information on current affairs, Bollywood actress Alia Bhatt was brutally trolled on the social media a few years back. But Alia took it on a lighter note and in fact made fun of herself with a short video.

Joining Alia is ‘Dabangg’ beauty Sonakshi Sinha. She was the special guest in Amitabh Bachchan’s ‘Kaun Banega Crorepati’ show and when Sonakshi was asked a question on Ramayana, she fumbled. Not stopping her, she went on to take a lifeline.

The question asked by Big B is, “According to Ramayan, for whom the Hanuman got the Sanjeevani booti?” and she was given the options, “A. Sugreev, B. Laxman, C. Sita D. Ram.” However, Sonakshi could not answer and dialed a friend of her for the answer.

Seeing this, people were shocked and trolled Sonakshi for being dumb and questioned how come a celebrity whose father was also an actor, MP and even central minister, has no knowledge about India’s epic ‘Ramayana.’

Memes on Sonakshi are trending on top and she will continue to be in headlines for another couple of days. 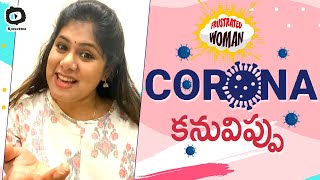 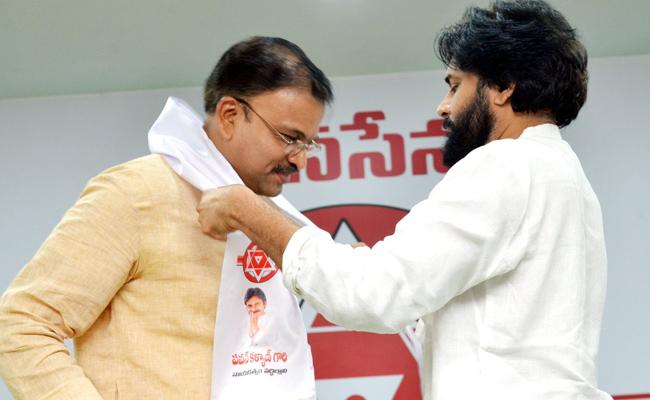 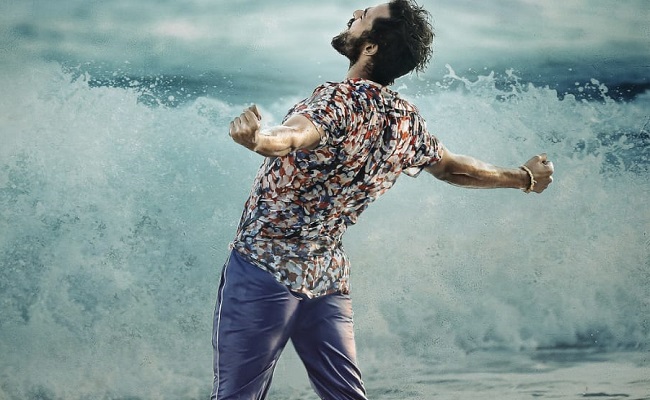