Ramchander Rao said that by nominating a homemaker in the election, CM KCR was making her a scapegoat. “They know pretty well that even CM and KTR would lose if they stand against me. Hence, they have fielded Vani Devi. CM could have directly nominated her using the Governor quota or could have sent her to Rajya Sabha.” He claimed that all the graduates, teachers, doctors, and advocates were with BJP and exuded confidence of winning the election. 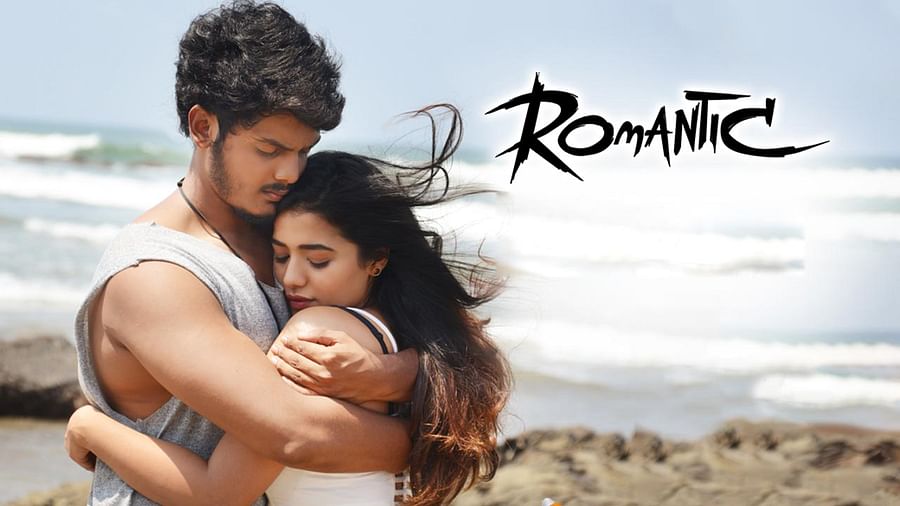 Akash Puri Romantic To Stream On Aha From Nov 26 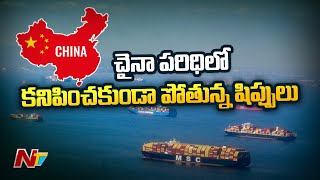 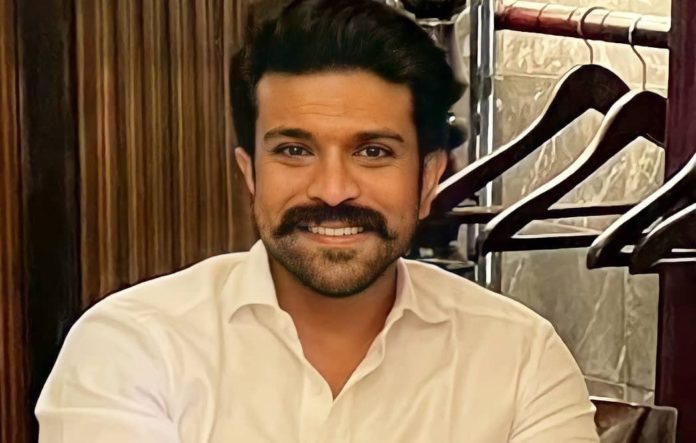 Ram Charan: Chiranjeevi changes after stepping out of caravan 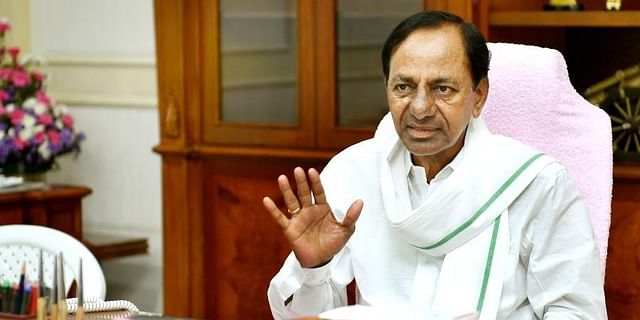 Telangana Cabinet to meet on November 29 to discuss ongoing paddy...