Advertisement
Home News KCR not taking any back step for his best friend Jagan? 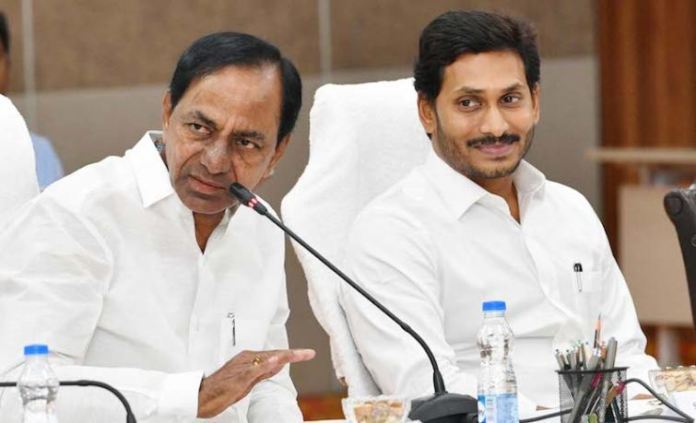 Telangana Chief Minister K Chandra Sekhar Rao seems to have taken this ‘water controversy’ personal and his latest statements reflect his determination and stubbornness on Krishna and Godavari water. He said that the Telangana was suppressed in terms of water sharing during the times of ‘United Andhra Pradesh’ and added that they have to protect their righteous share from Krishna and Godavari waters.

It is known that the Rayalaseema Lift Irrigation project which has been planned by Jagan Mohan Reddy made the Telangana furious which will lift another 3TMCs of water form the head regulator of the Sangameshwara Project. Both governments complained upon each other in front of the Krishna and Godavari Boards which took the issue to the Apex council.

Now the question is, what KCR & Jagan’s ‘Dostana’ is doing all these days? Two state chief Minster unofficially vowed for the ever-lasting friendship between the two states especially when they held talks in this water sharing issue and within a few months, they turned as rivals. Of course, it is Jagan who has turned a bit arrogant these days with his controversial decisions started all this ruckus, but many argue that KCR would’ve let it go.

Actually, KCR stood calm when the G.O for the lift irrigation project in Rayalaseema was approved in AP assembly. It is the Telangana opposition which raised the issue and put pressure on KCR to respond. It was the time when KCR had been deeply criticized by the Telangana people for his failure in COVID management and that situation left the Telangana CM with no choice but to fight with Jagan. However, he didn’t involve in the issue directly and posed like everything is being taken care of by the officials without his notice.

Later, Jagan’s government alleged that all the projects that are constructed in Telangana are illegal which irked the KCR personally that made him forget all the friendship with Jagan and accused the AP government of many illegal project constructions in their state. Till now, Jagan didn’t comment on the ongoing proceedings of the water sharing controversy but KCR does, caring the least about his friendship with Jagan as his ego was hurt when Jagan’s government accused him of the construction of the illegal projects. So, how is it going to end by your understanding? 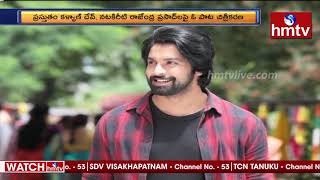 Naga Chaitanya picks an interesting subject for his next?