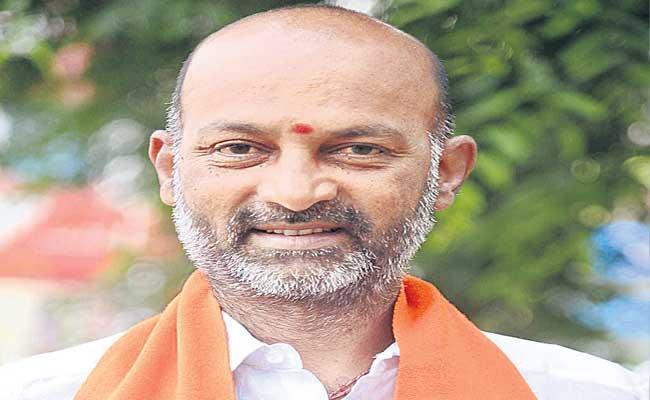 Has Telangana Rashtra Samithi president and chief minister K Chandrasekhar Rao performed Tantrik pujas at his farmhouse in Erravelli village in Siddipet district to return to power for the third consecutive time?

Well, that was the allegation made by Bharatiya Janata Party president Bandi Sanjay Kumar, while questioning the Hindu credentials of the chief minister on Tuesday.

He alleged that the TRS president, who always claimed that he was a genuine Hindu, was in fact a bogus Hindu.

“He has performed Yatra and Tantric pujas at his farmhouse, to invoke evil forces to destroy his political rivals. He regularly goes to his farmhouse only for performing this black magic rituals,” he said.

Sanjay reminded that in the past, too, a chief minister of combined Andhra Pradesh had performed similar pujas.

“KCR should know what had happened to that gentleman finally,” he said, adding that any number of such tantric pujas would not help KCR defeat the BJP.

The BJP state president said those who perform various homams and Vedic rituals for the welfare of the society and Hindu dharma, would first worship mother cow.

“The chief minister is conspiring to eliminate those Gorakshaks who are preventing the miscreants indulging in slaughter of cows,” he alleged.

He said nobody knew whether there is any home minister for the state and even if there is one, people are not aware of him.

“Except providing shelter to Rohingyas, he doesn’t do anything,” he said.

Sanjay said it was unfortunate that those who resorted to cow slaughter were let off and those who were protecting cows were booked and sent to jail in murder cases.

“The police are lamenting that they are not able to do proper duties in KCR’s regime,” he added. 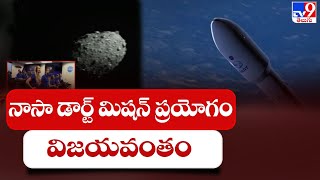 Trisha Talks About Mani Ratnam Getting Serious On Aish & Her! 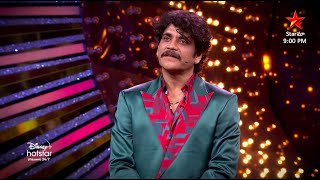