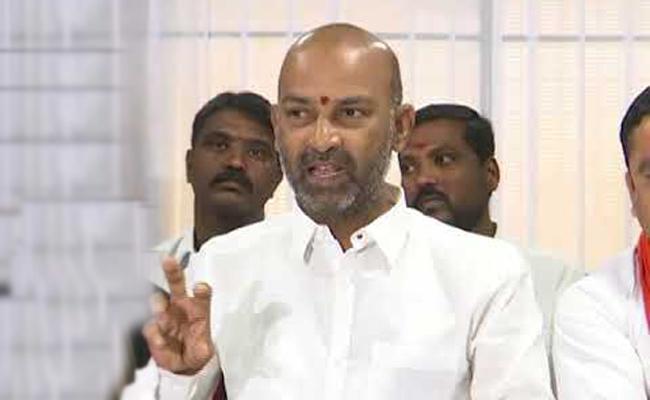 HYDERABAD: In a sharp reaction to Chief Minister K Chandraskhar Rao’s speech at Narayankhed on Monday, BJP State president Bandi Sanjay Kumar said that the CM took refuge behind the falsehoods for all these years. He said that the CM was trying to divert attention from real issues as people don’t trust him anymore.

Speaking to the media persons at State BJP office, Sanjay played down the CM’s claims about his role in national politics. “He is enacting a drama to divert people’s attention. Everyone knows it is loose talk. KCR remains under pressure from KTR for anointing him as the Chief Minister. What has he done for Telangana all these years and what difference can he make by entering national politics,” he said

In a veiled attack on actor Prakash Raj, who was accompanying KCR during his meeting with Maharashtra CM Uddhav Thackeray in Mumbai, the BJP leader asked if the TRS chief was now take help of ‘tukde-tukde gang’.

On the announcements for release of funds, he said, “ The CM should come up with all the details as the TRS government has failed in delivering. Whatever funds the gram panchayats got so far were from Center’s grants,” he said.

Sanjay recalled the ‘humiliating defeat’ of N Chandrababu Naidu, when he was a part of the Mahakutami. He said KCR was trying to mobilise support outside Telangana only to save his own skin, as he is unnerved that the Center will start filing cases against him. “I request other regional parties not to get carried away by his words,” he added. 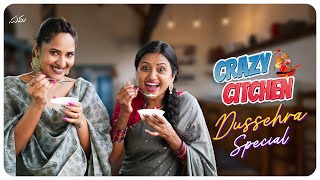 Beyond The Fairy Tale: A Peek Into Nayan’s Journey! Locked & Loaded: ‘The Ghost’ Ready To Be Unleashed!