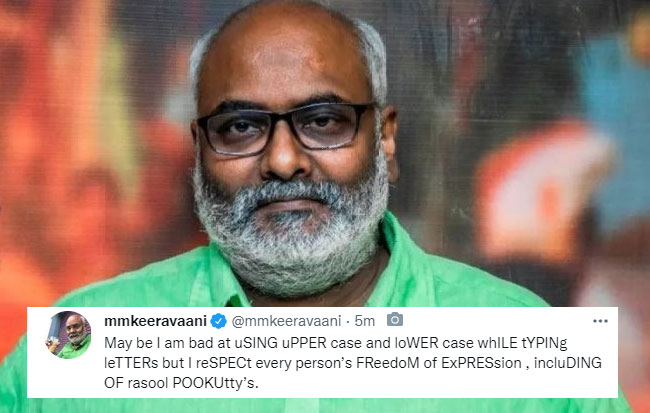 Ever since Oscar winning sound designer Resul Pookutty made controversial comments on Rajamouli’s blockbuster movie ‘RRR’, it has become a hot debate among everyone. While ‘Baahubali’ producer Shobu Yarlagadda gave a strong reply to him and a lot of netizens are trolling him on social media too. There were demands that he should be taken off ‘Pushpa: The Rule’.

Responding to Resul’s “Gay Love Story” comments, the film’s music composer and Rajamouli’s elder brother MM Keeravani made a striking tweet which shocked everyone. While tweet meant nothing, the usage of upper and lower case letters showcased how he used a cuss word. It was removed instantly but he came up with another counter that says, “I am not able to see Ram and Bheem characters from RRR anymore???????? ( who looked like having shared a special relationship). All I can see is a mother waiting for a life time for her daughter Malli who was abducted. Hope my vision gets improved soon.”

‘RRR’ is considered as the pride of Indian cinema and a lot of Hollywood writers are praising the movie. The foreigners are going crazy about this flick and are praising Rajamouli for his brilliance. Belittling such a big film is now costing heavily for Resul Pookutty according to many. 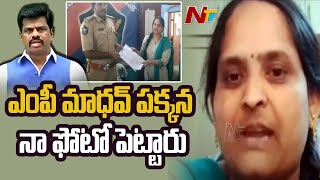 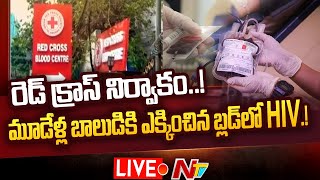