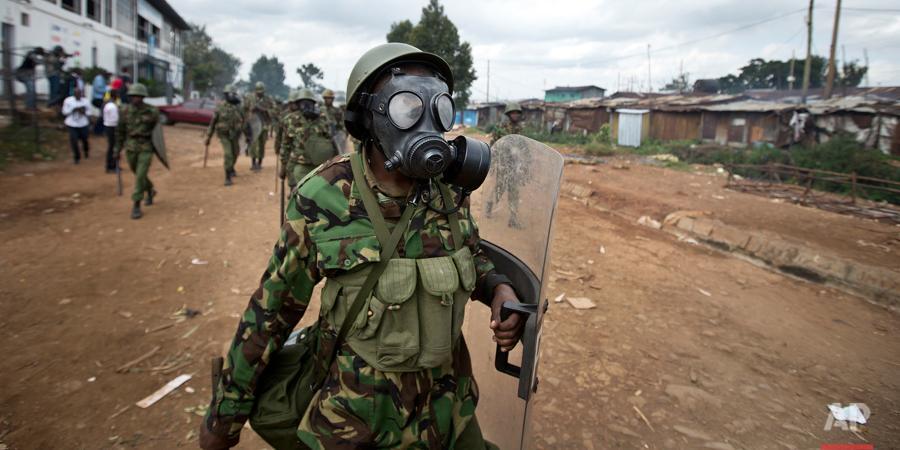 NAIROBI: Two children and their unborn sibling have been killed in a Kenyan police operation aimed at detaining their father, a human rights group said Saturday.

Police, who called the man a suspected Islamic extremist with an al-Qaida linked group, confirmed the children’s deaths and asserted they were used as “human shields.”

A police report seen by The Associated Press said an elite unit went to the house of Mohamed Mapenzi in Kibundani area of coastal Kwale County in search of firearms Friday night.

The report said the unit had been directed there by another suspected member of al-Shabab, based in neighboring Somalia.

Al-Shabab has been carrying out attacks inside Kenya since 2011 in retaliation for Kenya’s troop presence in Somalia.

The report says officers ordered the suspect to open his house but he refused.

“As the officers were preparing to break-in, the suspect suddenly opened the door and threw a grenade towards the officers, slightly injuring one of them. This prompted the officers to open fire, fatally injuring him and two minors he was using as human shields,” it said.

The suspect’s wife and three other children sustained injuries, the report said.

She survived but the baby died in the womb, Khalid said.

He said a 3-year-old girl was shot in the head.

He spoke to the AP from the hospital after visiting the morgue where the bodies were taken.

From his initial investigation, he said, police appear to have used excessive force.

Rights groups for years have alleged that Kenyan police routinely kill suspects for various reasons, including extortion, and cover it up.

More recently, police have been accused of killing at least 18 people who violated a dusk-to-dawn curfew the government has put in place to stop the spread of the coronavirus.

A vetting exercise to scrutinize more than 100,000 officers that started in 2013 stopped without explanation earlier this year after a new team of commissioners took office at the National Police Service Commission, which oversees police operations. 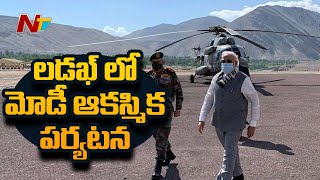 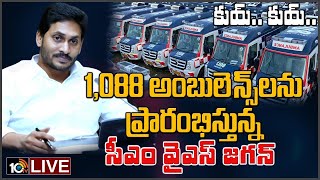 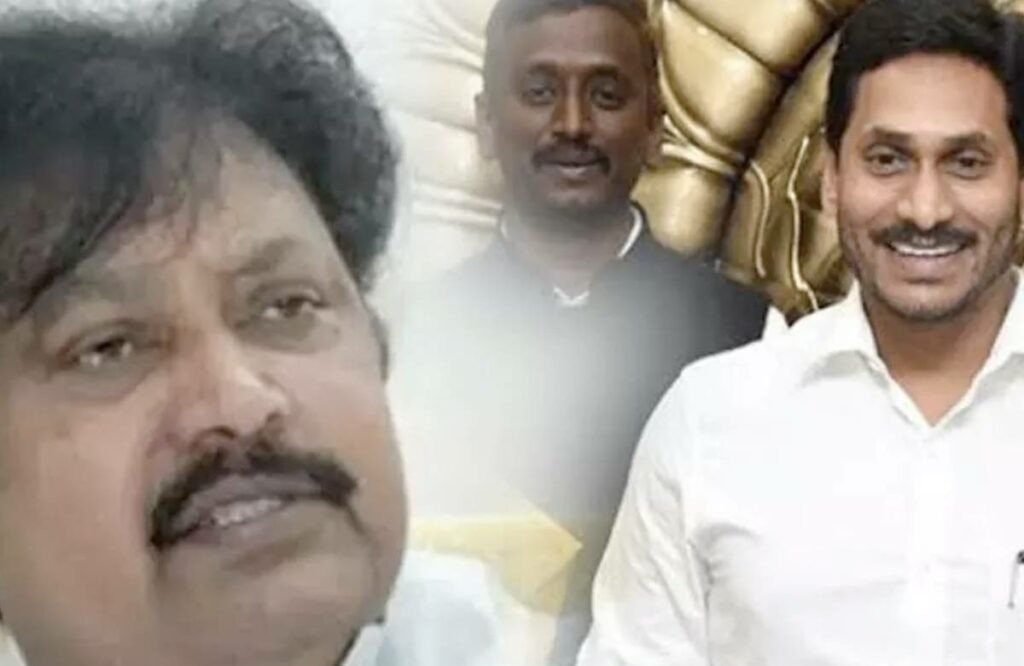 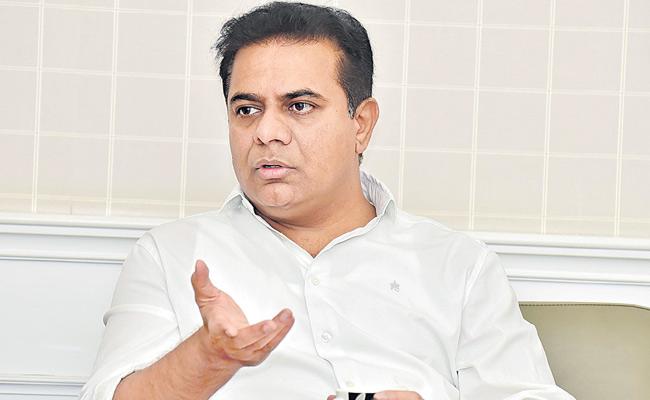 Now, A Lane In The Name Of KTR!