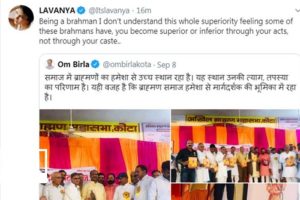 These days actresses across all the film industries land in one or the other controversy. With the help of social media, they are expressing their opinion but it is inviting mixed reactions. Despite that they are not stopping. Flamboyant beauty Lavanya Tripathi is the new entrant and she made some interesting remarks on ‘CASTE’ but she deleted it later to avoid controversy.

Going in details, Lok Sabha speaker Om Birla took part in the ‘Akhila Brahmin Maha Sabha’ held in Kota during the weekend. Sharing the pictures, Om Birla tweeted, “Brahmins have always held a high position in society. This place is the result of his sacrifice, penance. This is the reason why Brahmin society has always been in the role of guide.”

This drew flak from netizens as Om Birla is holding a constitutional position and he cannot make such comments related to a particular caste. Joining the netizens, Lavanya too criticized Om Birla and wrote, “Being a Brahmin, I don’t understand this whole superiority feeling some of these Brahmins have, you become superior or inferior through the acts, not through your caste.”

However, Lavanya deleted the tweeted within minutes after posting it. May be she did it to stay away from controversy but the netizens are too quick for her. They took screenshot of Lavanya’s tweet and appreciated her for the comments. 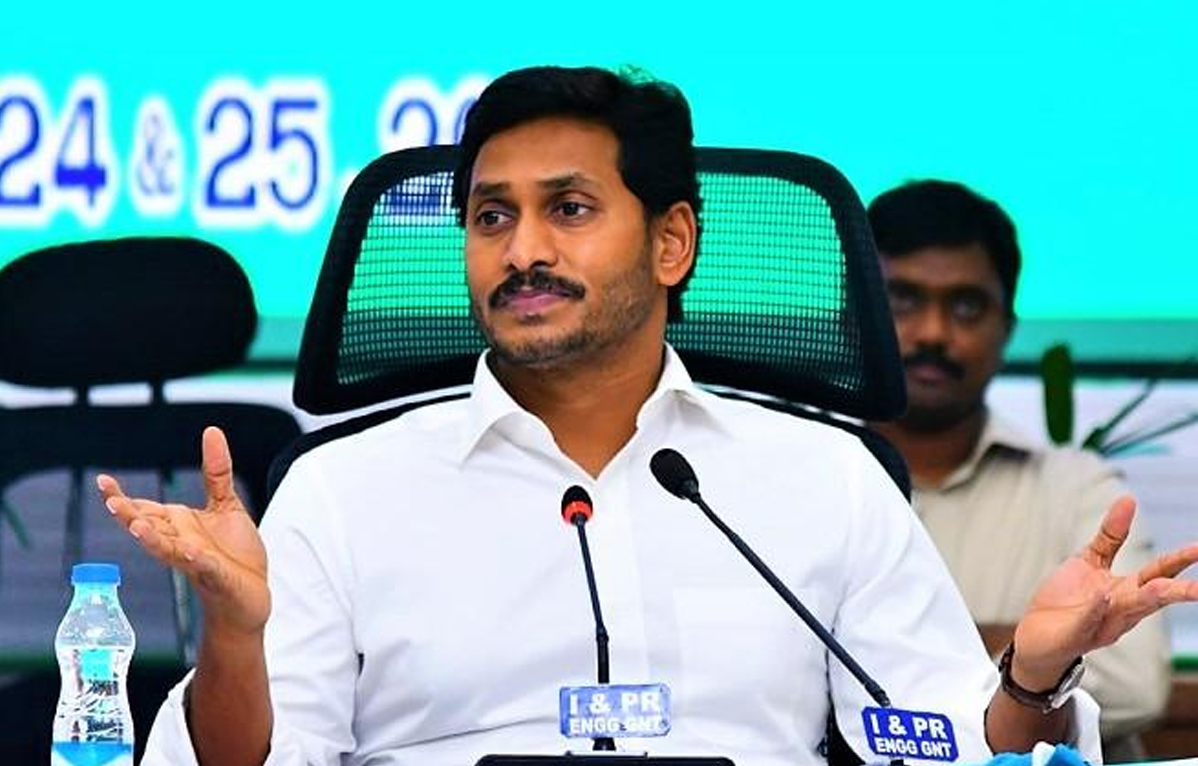 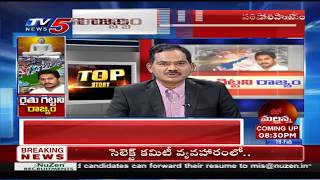 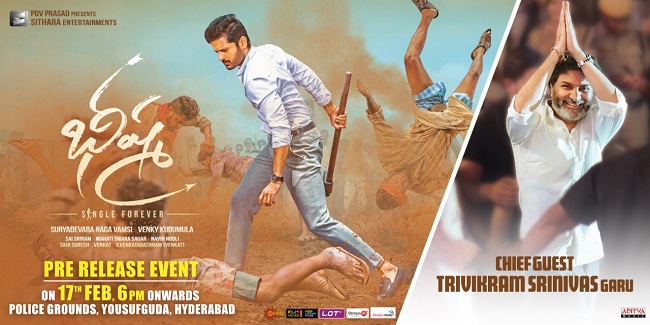