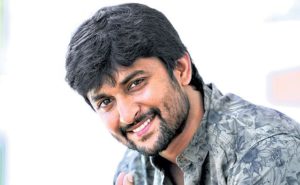 Even as “Gang Leader” is struggling at the box-office, Nani has no time to promote the film to give it the much-needed publicity. He is just trying his bit of promotion of “Gang Leader” through twitter.

“Gang Leader” is likely to end up as a below-average film for Nani as the collections came crashing during the weekdays.

The first week’s share will be around Rs 14 crore in Andhra Pradesh and Telangana. To reach the break-even stage, the film has to collect a share of Rs 21 crore, which now seems an uphill task.

Nani has quickly moved on to his next film “V” being directed by his guru Indraganti Mohana Krishna. He has landed in Phuket in Thailand to shoot for Indraganti’s movie along with Sudheer Babu.

Nani is playing the role of a ‘V’illain. It is not exactly the villain’s role but a character with negative shades.

Will Nani bounce back with this movie? 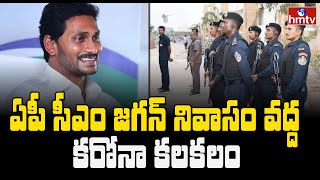 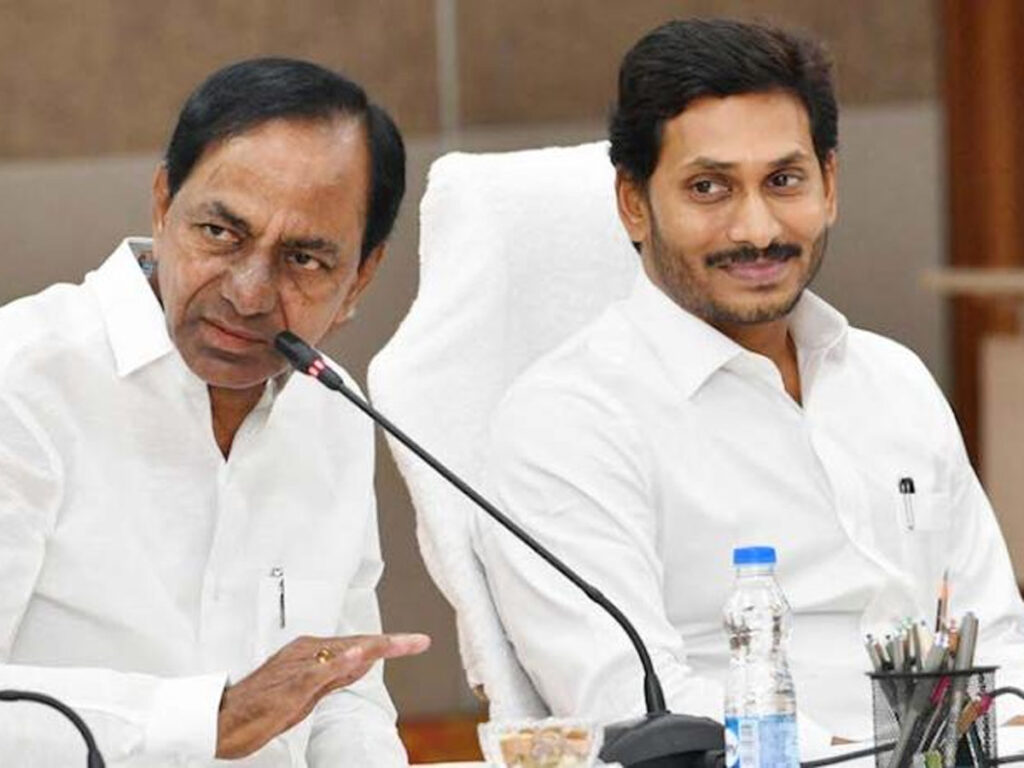 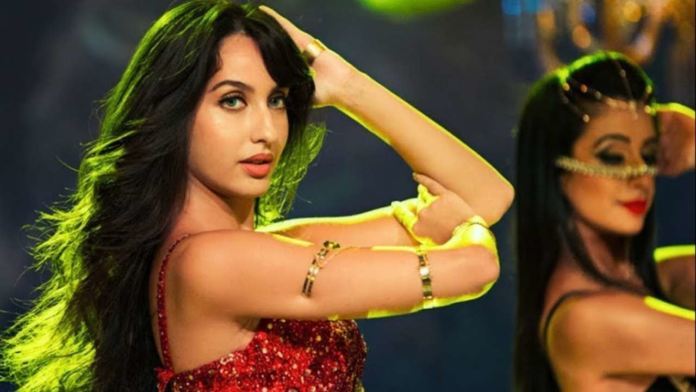 Nora pours her heart out while commemorating 1 year of `Dilbar’ 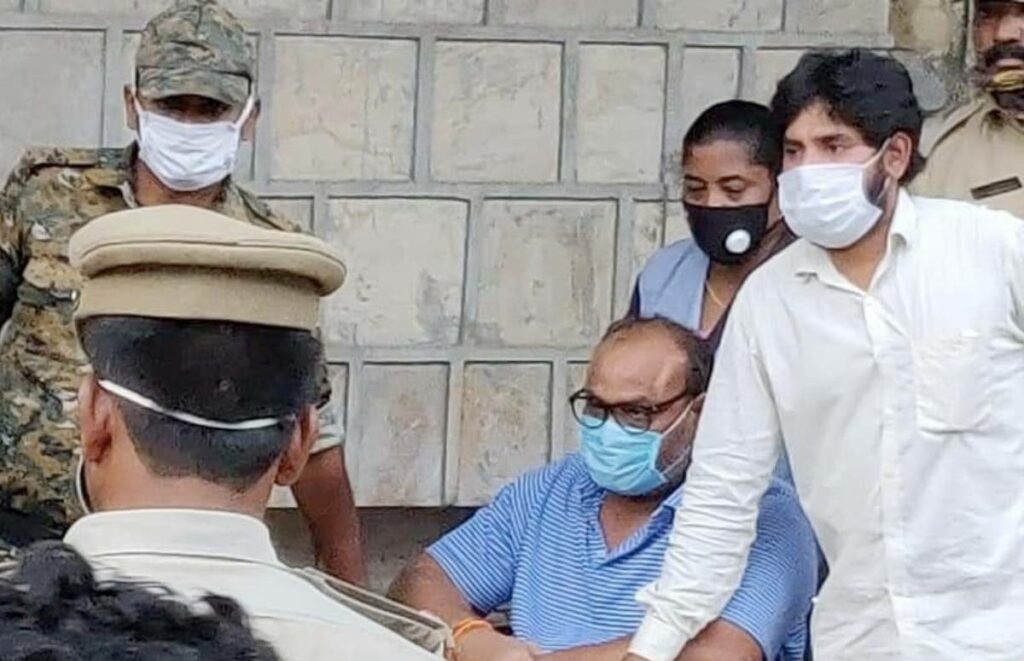