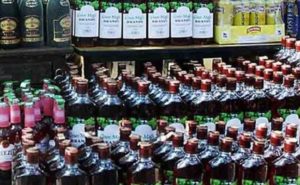 The liquor prices in Andhra Pradesh went up sharply with the imposition of additional retail excise tax by the YSR Congress party government as part of its new excise policy aimed at enforcing prohibition in the state in a phased manner.

According to the state excise department, an additional retail tax of Rs 10 was imposed on every 60 ml of Indian-Made Foreign Liquor (IMFL), up to a maximum of Rs 250 on a 2000 ml bottle.

Same amount of tax will be applicable for foreign liquor. On beer, the government imposed an additional tax up to Rs 20 on a 650 ml bottle.

The number of wine shops in the state had been reduced from last year’s figure of 4,380 to 3,500 and the department had taken over all the retail shops from private traders.

It said the Government would be very strict about sale of alcohol at maximum retail price and if any employee who violated the rules and sold alcohol to more than the MRP would be removed from the job with immediate effect.

The Government also removed permit rooms in wine shops which will help not to cause disturbances to the people living near the premises of the wine shops. 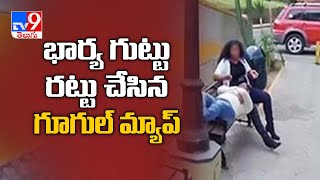 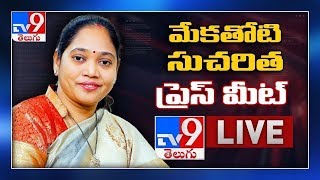