The movie ‘Sarileru Nikevvaru’ starring Mahesh Babu and directed by Anil Ravipudi released for 2020 Sankranthi was a massive blockbuster. Reports surfaced that this hit combination is going to be repeated again. Mahesh is currently busy shooting for ‘Sarkaruvari Pata’ directed by Parashuram.

Although it is known that the superstar would be working with director Rajamouli, another film is in the offing with Anil. Apart from it, Mahesh is going to shoot consecutively for Anil Ravipudi’s yet-to-be titled directorial. Earlier in 2020 there were speculations that Mahesh asked the director to come up with an interesting script within 3 months, for which he insisted to give more time.

Hearsay is that Anil came up with interesting script and the film is set to go on floors later this year. If things pan out well, the film can come much ahead of Rajamouli’s directorial. However, official confirmation is awaited about the shoot dates. Mahesh seem to be in a hurry to speed up his films as he is also keen on releasing other actors’ films under his production banner. Eshwaraiah gets relief in Supreme Court 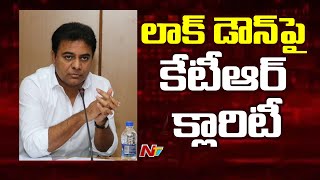 Charan To Take Two Films On Floors At The Same Time? 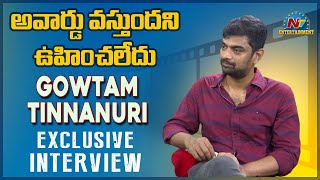