Mass Maharaja Ravi Teja worked with several different directors but he never worked with Maruthi Dasari till date. Maruthi’s comic timing will suit Ravi Teja and the actor’s energy will elevate the comedy content of Maruthi as well. The actor has finally decided to go ahead with this director,suggest reports.

Maruthi wrote several scripts recently after Prathi Roju Pandage became a blockbuster. Many thought he would start a film soon but he had to wait for the stars to get their dates. Reports suggest that he tried to convince Allu Arjun for a film and even had talks with Ram Charan.

His friend and producer, Bunny Vas decided to take him to Ravi Teja as the big stars are all busy. Ravi Teja accepted two films after Krack but he can work on multiple projects simultaneously and he has no rules like he needs to go with one film at a time.

So, Bunny Vas suggested his name to Maruthi. The director designed his story according to the actor’s body language and then met him, recently. Ravi Teja liked his narrative and decided to work with him as soon as he can.

Bunny Vas will produce the movie along with UV Creations. The official announcement regarding this movie will come out soon. Maruthi gave big blockbusters to heroes like Nani and Sai Tej after their careers saw huge disasters. Hence the director is known as a comeback specialist within the Industry. With Ravi Teja needing a big hit very quickly, let’s see how he will perform. 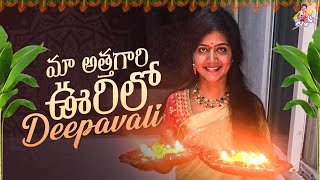 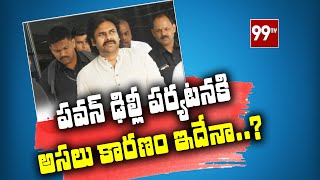 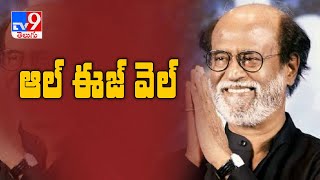 Is Rajinikanth unwell and taking rest at his farmhouse? Here’s the...