The current season of Bigg Boss Telugu 4 has reached a crucial stage as the finale of the show is nearing. There’s no denying the fact that All Bigg Boss Telugu 4 contestants right from Abhijeet to Avians are competing with each other to win the coveted title. Currently, there are seven contestants in the house and among them, Avinash, Ariyana, Monal and Akhil have got nominated to get evicted this week.

Do you know who is the nominated contestant of this season? Any wild guesses? Your guess is as good as mine, she is none other than Monal. She has been nominated for ten minutes in 12 weeks. She is the most nominated contestants of Bigg Boss Telugu 4. She is the weakest contestant but escaped all eviction due to sheer of luck, with her fans love and support. She has gained huge limelight throughout the season especially during the captaincy task of last week.

She was much appreciated by netizens the way she carried Harika on her shoulder for a longer time than male contestants. It is being said on social media that Monal is likely to get eliminated this week as she has most chances to leave the house this week compared to other nominated contestants. Let’s wait and watch what’s in store for us. 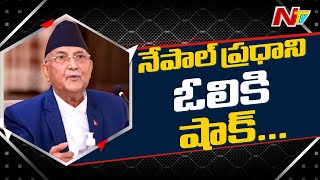 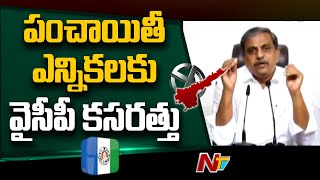