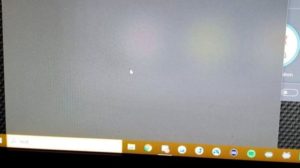 A large portion of Windows 10 users began taking to social media to report that they were encountering issues with the OS’s search functionality. Several websites such as ZDNet and others were quick to pick up on this issue when it first started taking place on Wednesday morning. Users reported that when clicking the magnifying glass icon to open the Search function, the window was completely blank.

was there a recent windows 10 update which broke the search functionality? the taskbar search doesn't work for me now, I have to scroll up and down the start menu like an animal pic.twitter.com/LBlYdsA7kM

For the uninitiated, this isn’t the first time that Windows 10 has faced some issues. Users have been sporadically experiencing issues since 2015 when the OS was first launched. While Microsoft has taken some steps to change its update approach starting with the 2019 release in May, which also includes slower rollouts, bugs have still been present. 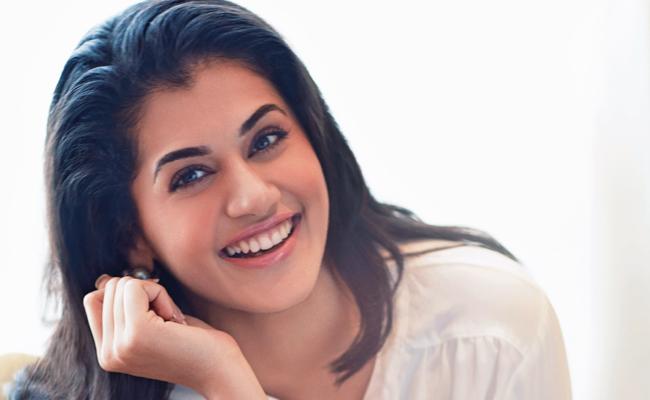 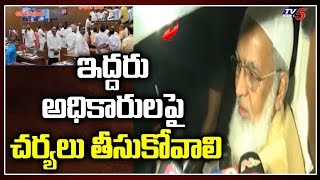 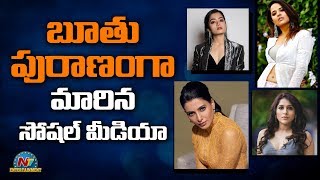 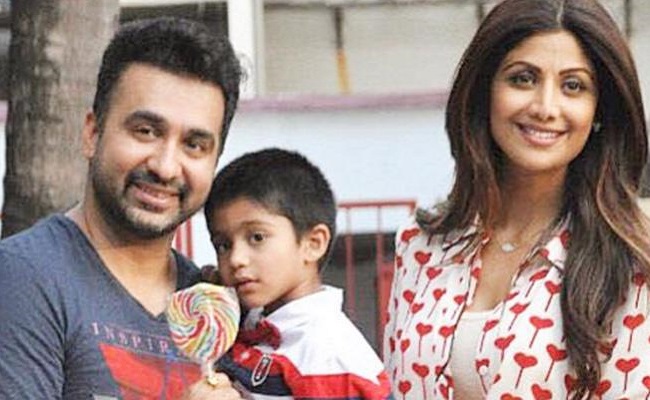