In the last few days, almost 30 lakh people have tweeted with the hashtag ‘modi_rojgar_do’.

However, government survey reports say that the unemployment rate among people between 20-24 years of age, which is crucial for the country’s progress, is 37 percent.

The Center for Monitoring Indian Economy (CMIE) reports that 63 percent of them are graduates.

According to CMIE, the unemployment rate has come down slightly to 7.1 percent by January this year. As of December 2019, the total number of employees in the country was 40.6 crore. 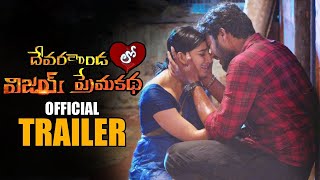 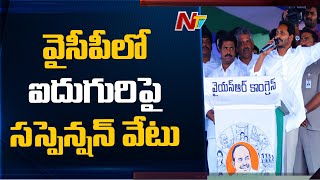 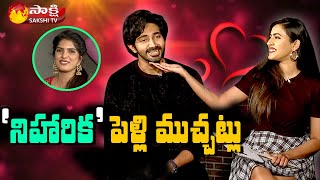