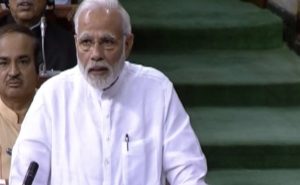 The decision of Prime Minister Narendra Modi and his government to provide 10 per cent reservations to economically backward classes (EBC) and lifting the 50 per cent cap on reservations can fetch big political mileage to Telangana chief minister K Chandrasekhar Rao and his AP counterpart in N Chandrababu Naidu.

While KCR wanted to enhance reservations of Muslims from four per cent to 12 per cent and that of STs from seven to 12 per cent, Naidu sough to provide five per cent quota to Kapus.

They are now demanding that if Modi can lift the cap on reservations by amending the Constitution, he can as well do it for Muslims and Kapus on the basis of their social and economic backwardness.

KCR instructed the TRS MPs to request for the amendments in the Bill of providing 10% reservations to the EBCs which is introduced by the Union Government in the Parliament.

He wanted that the reservations for Muslims and STs be also included in the Constitution amendment bill.

TRS MP Vinod who spoke in Lok Sabha on Tuesday demanded that Centre should approve not only EBC bill, but also minority, ST reservation bill which was sent by Telangana government.

He asked that states should be given powers to decide quota of reservation on their own social equations.

Though Naidu did not give any such instruction, he is said to be consulting his legal experts whether he could bring pressure on the Centre for Kapu quota. 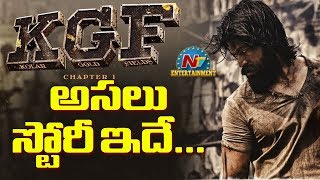 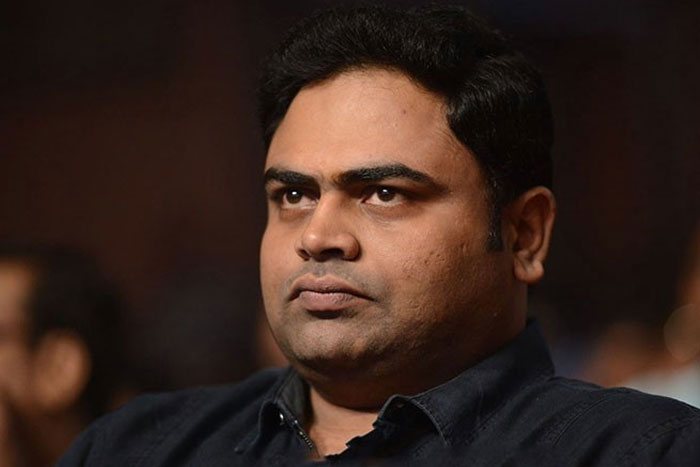 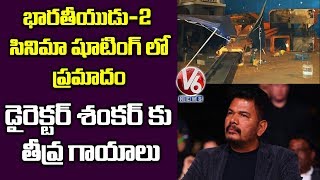 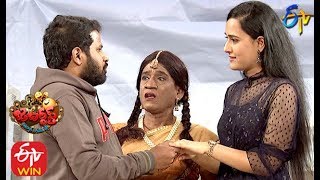