Controversial Bangladeshi author Taslima Nasreen, who is known for attracting controversies did it yet again. The outspoken writer is facing backlash for target a cricket.

Going into detail, Taslima Nasreen made a controversial tweet about England all-rounder Moeen Ali. In the tweet, the author opined that if not cricketer, Moeen Ali would have joined global terrorist group ISIS (Islamic State of Iraq and Syria).

“If Moeen Ali were not stuck with cricket, he would have gone to Syria to join ISIS,” the outspoken and controversial author said in a tweet. However, she deleted the tweet later.

Reacting sharply to the disrespectful tweet, Aces Middle East, the management company of the England cricketer took to Twitter and said that they are in plans to take a legal route and file a defamation case against the author.

“For the record – we are consulting our lawyers with regards the defamatory tweet made by @taslimanasreen in regards to Moeen Ali and will look at the possible angles for legal proceedings – one mustnâ€™t be allowed to utter such nonsense and be allowed to get away with it,” the Management company tweeted.

Earlier, Moeen Ali’s teammates of the England Team lashed out at the Bangladeshi author for her disrespectful tweet against the cricketer. 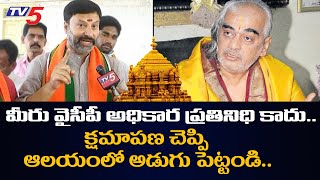 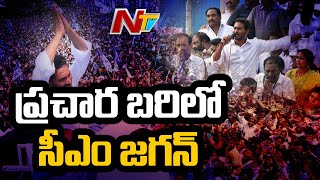