It is known that Nagarjuna Akkineni is currently busy shooting for the high-octane action thriller ‘The Ghost’ in Dubai. The movie team is shooting some crucial scenes and action sequences involving the lead cast of the movie.

Nagarjuna Performing Heavy Actions Scenes In The Ghost!
While shooting for the film on one side, director Praveen Sattaru is also creating a big hype for The Ghost by sharing back-to-back updates from the sets of the movie.

Nagarjuna Performing Heavy Actions Scenes In The Ghost!
Recently, the director dropped a few BTS pics from the Dubai desert, which shows Nag dressed up in a rider outfit and getting ready for an action sequence. It appears like the veteran actor is set to surprise his fans by playing a complete action hero in the movie.

The Ghost marks the first collaboration between Nagarjuna and Praveen. Narayan Das K Narang, Puskur Rammohan Rao and Sharrath Marar are bankrolling the project under the banners of Sree Venkateswara Cinemas LLP and Northstar Entertainment. 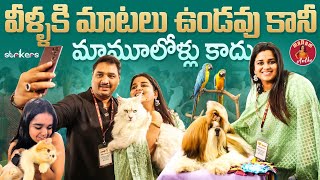 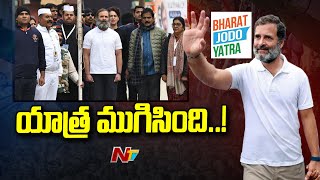 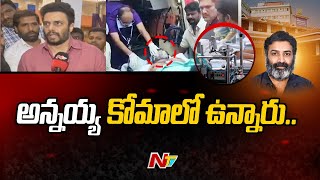 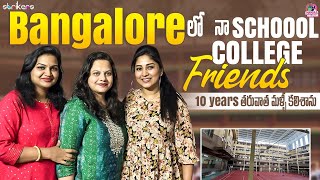