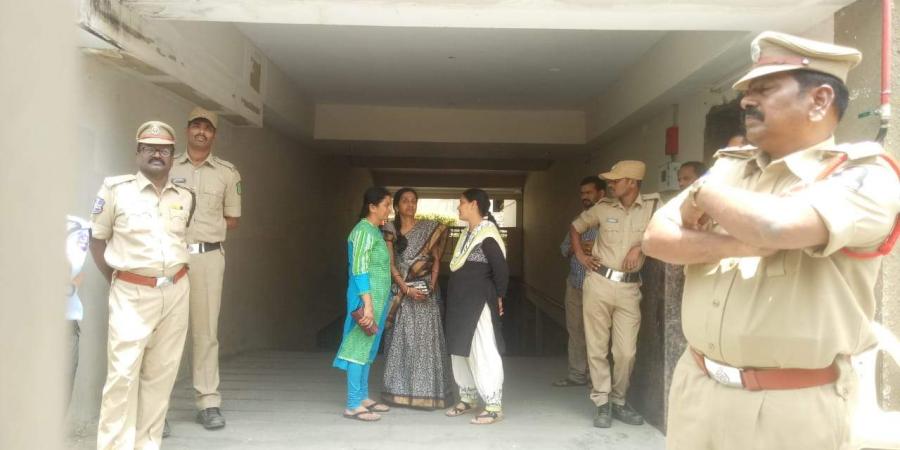 HYDERABAD: A writ petition has been filed before the Telangana High Court by Nagpur based SGS International company challenging the action of State police for allegedly interfering in its business and arrest of its purchasers and traders on the grounds of using imported Ethephon (Ethylene gas) in the form of sachets for ripening the fruits such as mango, banana and papaya.

The petitioner company claimed that there is a ban on Carbide and Acetylene gases (which are used for artificial ripening of fruits), but the Centre legalised an alternative i.e. Ethylene gas. It claimed that the Ethylene ripener sachets is approved by the FSSAI and despite of holding trade license and other approvals, the police have been arresting its purchasers and traders, and, booking false cases. 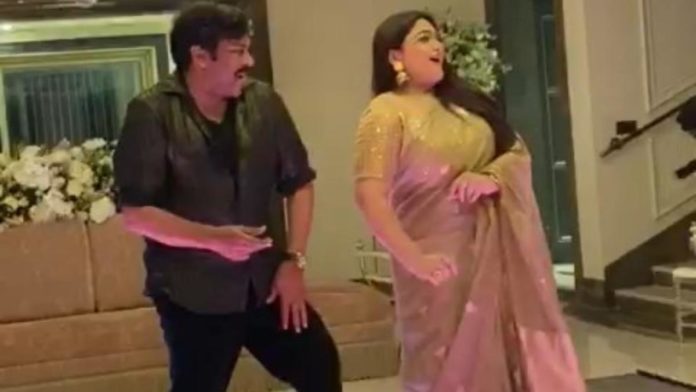 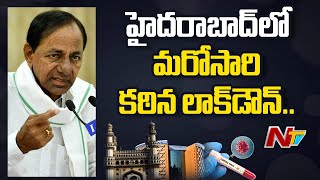 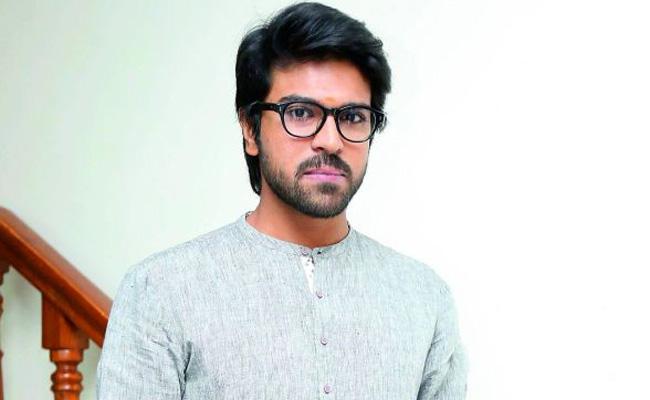 Like Anushka In Sye Raa, Ram Charan In PSPK27?