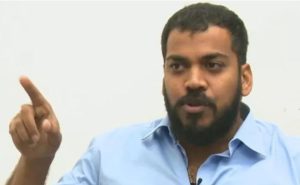 “There is absolutely no base for Naidu’s argument that the floods were man-made and were aimed at inundating his river front house,” he said.

He said if excess water was released from upstream towards Prakasam barrage to inundate Naidu’s residence alleged, water levels in Pulichintala as of now would have been far less than what they actually are.

“The water was released as per the set procedures only after the reservoirs were full and the crest gates were opened as per the standard operating procedure,” the minister said.

Anil also brushed aside the criticism that chief minister Y S Jagan Mohan Reddy had been touring the US, ignoring floods in AP.

On the other hand, it was Chandrababu Naidu who had fled to Hyderabad gauging the intensity of the floods and the fear of imminent inundation of the residence in which he was staying.

“We are always alert and necessary and timely steps were taken constantly,” the minister said. 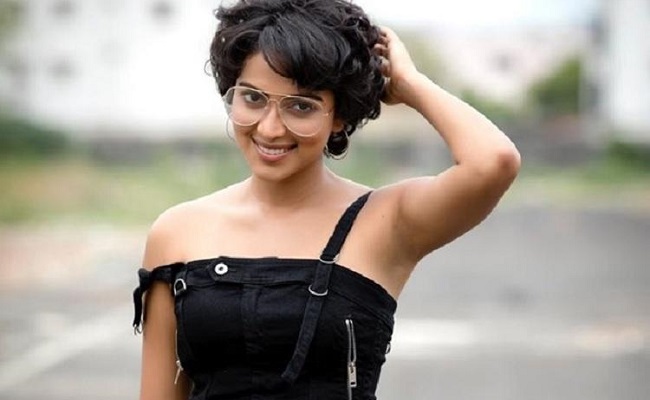 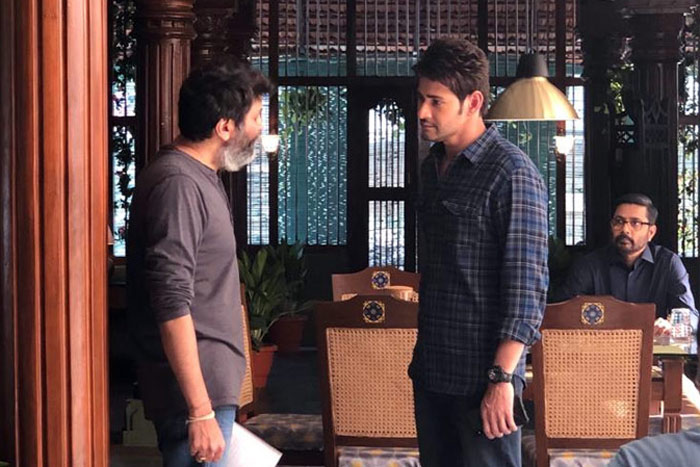 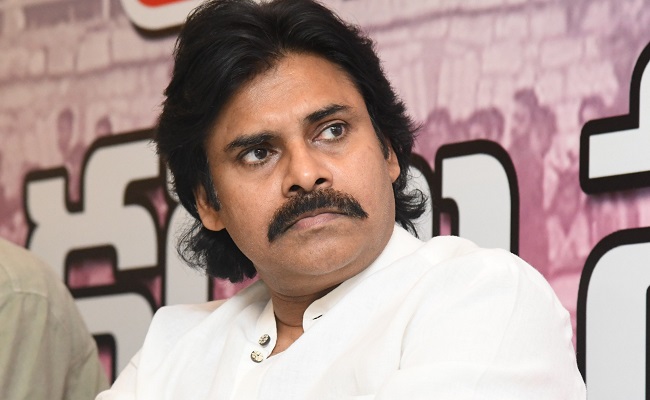 A Decade In Politics, Pawan Yet To Learn Lessons 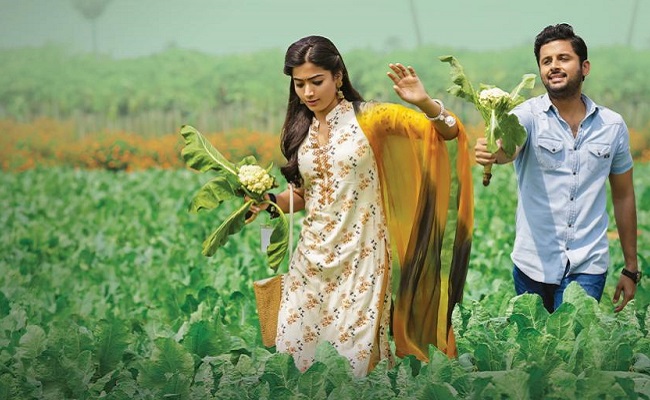 Rashmika was signed for Bheeshma before me: Nithiin