Since yesterday, Jr NTR fans are on cloud nine when one among the producers of Sithara Entertainments, Naga Vamsi took to social media and announced that a surprise will be unveiled on February 19 at 5 PM. #NTR30 has been trending on social media after this news revelation.

Today, when the clock strikes 5 pm, it has been made OFFICIAL. The big announcement is that Jr NTR and Trivikram are going to team up for their next film after RRR. The film will start rolling from May 2020 and the makers have decided to release in April 2021. NTR 30 will be bankrolled under Haarika and Hassine Creations along with NTR arts.

Naga Vamsi tweet reads, “The BIG announcement you all have been waiting for is here!!🤩🤩.. Young Tiger #NTR & #Trivikram garu are coming together again for #NTR30 & it will be produced by Haarika Hassine along with NTR Arts Official’s Nanadamuri Kalyanram. Shoot starts this May & April 2021 Release!! 🤩”

On the other hand, the tentative title ‘Ayinanu Poyi Raavale… Hasthinaku’ is doing the rounds on social media. A strong gossip among T-town circle says that gorgeous beauty Rashmika Mandanna will be romancing Tarak in this movie. However, an official confirmation regarding this is still awaited from the makers.

There are huge expectations on this crazy combination as Jr NTR and Trivikram’s previous movie ‘Aravinda Sametha Veera Raghava’ witnessed blockbuster talk and Trivikram’s latest film “Ala Vaikunthapurramuloo” registered a phenomenal success at the box office. 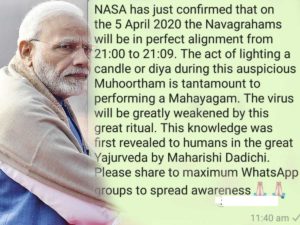 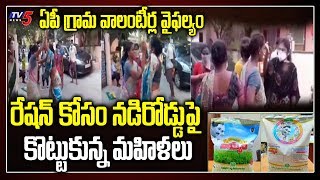