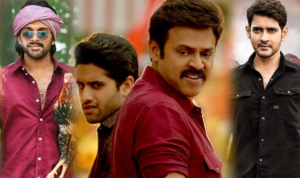 While Ala Vaikunthapurramuloo and Sarileru Neekevvaru announced their clash of January 12th, the most likely to partner to join them is Venky Mama, which might hit cinemas on January 11th. Guess what, for some reason, all these three films are looking similar and here’s the reason.

Going by the cast, the directors and the kind of posters coming up, it looks like all these three films are high on comedy dose apart from regular action masala. The super success of “F2” at the box office earlier this year as it pipped the likes of Vinaya Vidheya Rama and NTR Kathanayakudu to become the highest grosser of the Sankranthi season, has its considerable effect on these Sankranthi 2020 releases.

Director Anil Ravipudi is set to create another F2 kind of comedy with Mahesh’s like action through Sarileru Neekevvaru for sure. At the same time, Trivikram understood the fact that his family films will do well when mixed with the right dose of comedy and action, and the result could be Ala Vaikunthapurramuloo. Needless to say, F2’s prime partner Venky is coming up with Venky Mama and we could understand what will be inside of it.

These three films are pretty confident about their ‘comedy’ that could turn huge blockbuster, but at the end of the day, it is the emotion inside a film that should work actually. 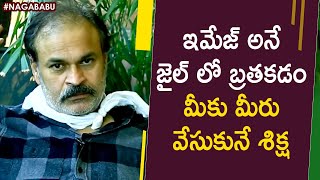 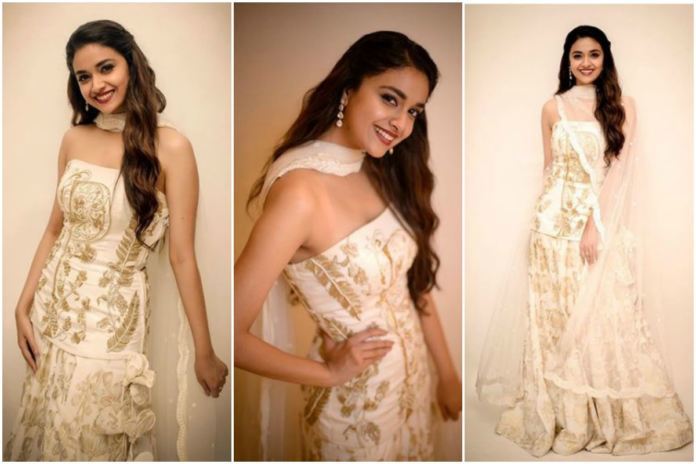 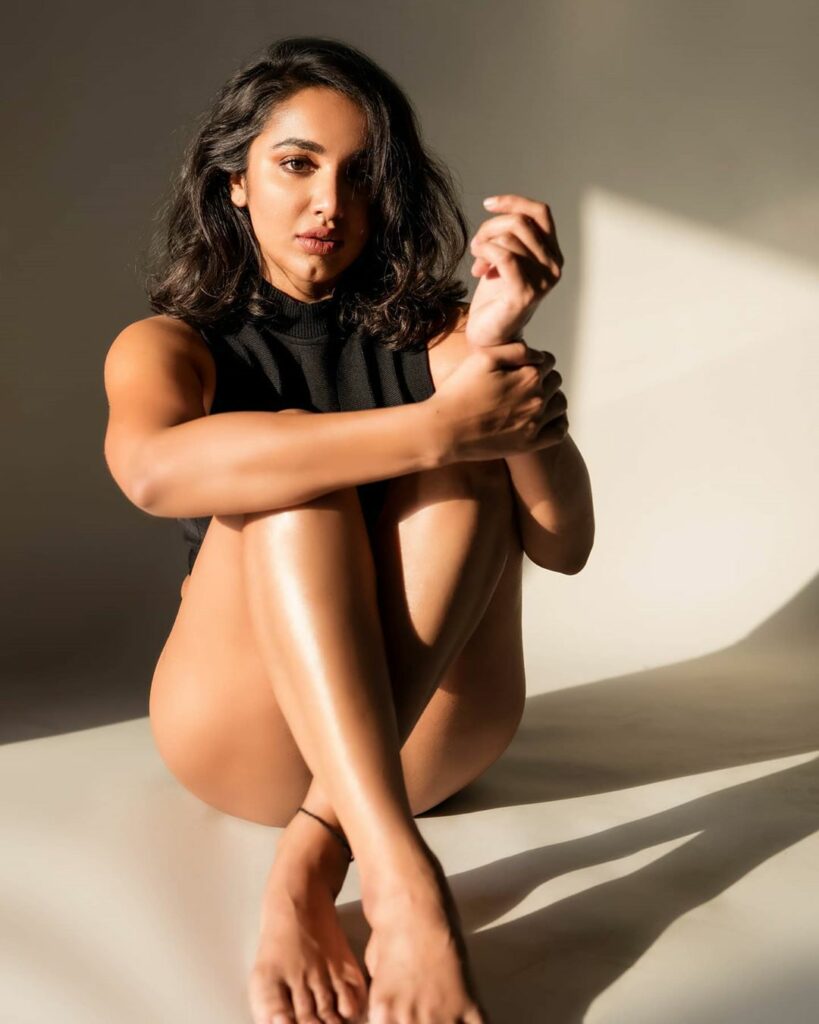 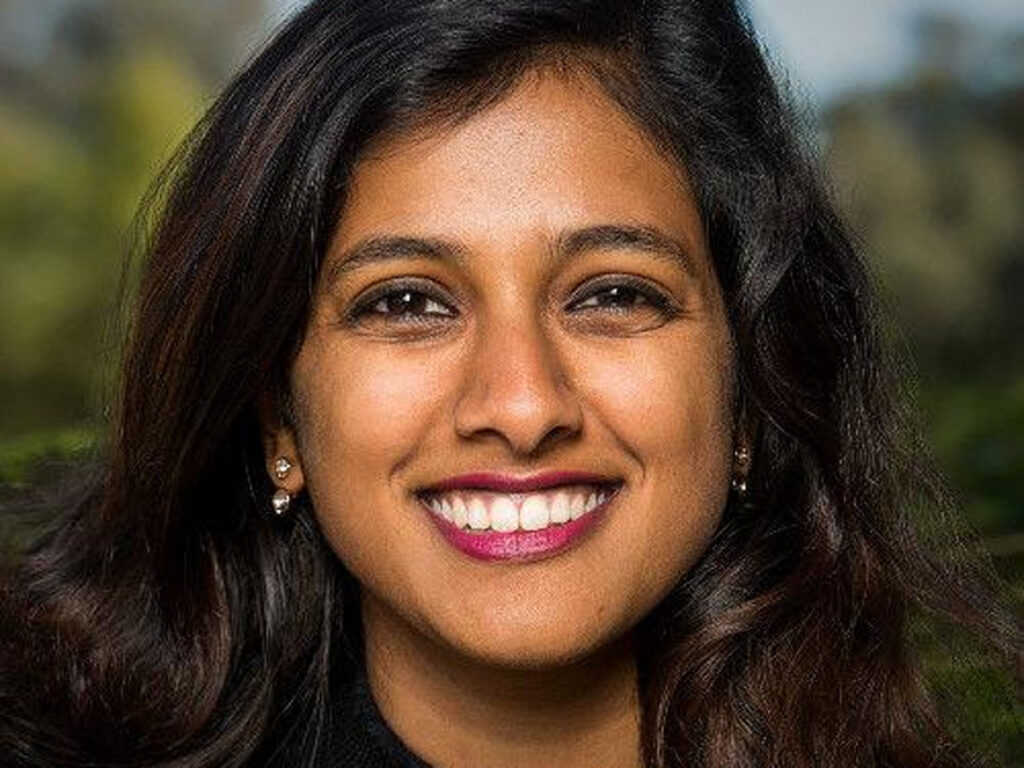