The YSRCP is planning to ruin the Telugu Desam Party completely and in that process, they are welcoming the TDP MLAs to take their side with open arms. Generally, in that context, the remaining TDP leaders should worry about their future but the contrary is being happened as it is the YSRCP leaders who are in a state of bother with these defections.

Till now, 4 TDP MLAs went Jagan’s side, and unofficially they belong to YSRCP and support the YCP’s administration in public without any worries. Already the TDP leaders who are defected before the elections are enjoying prominent posts in the party which is not at all to the liking of the people in yellow. Now they have a whole different problem with the YCP supremo.

Most of the YSRCP leaders have no idea about the possible defections to the party and they haven’t been informed out of courtesy by the YCP high command about the TDP MLAs meeting YS Jagan. It is known that many YSRCP leaders are failing to meet Jagan for many months and most of them expressed their helplessness in front of the media earlier.

Now, the TDP leaders are getting YS Jagan’s appointment more easily than his won party leaders. So, the YSRCP leaders are very much worried about their prominence and progress in the party.

Kajal’s assurance to the makers of Chiranjeevi’s ‘Acharya’ 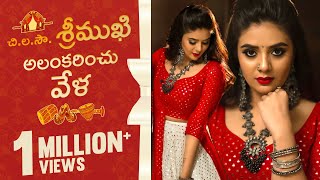 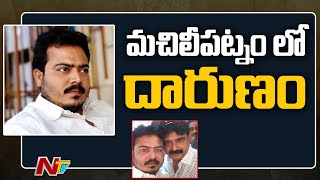 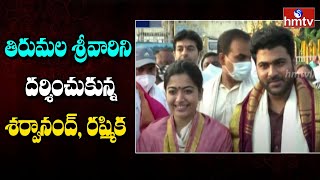