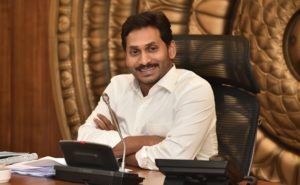 Amaravati: The Andhra Pradesh government on Friday constituted an expert committee to suggest comprehensive development strategy for all-round development of the entire state, including its capital.

The panel comprising experts in urban planning will take a quick review of the developmental plans initiated so far and suggest comprehensive development strategy for all-round development of the state, said an official statement.

According to an order issued by the Municipal Administration and Urban Development Department, the committee shall co-opt one member who is an expert in environmental issues and flood management.

Retired IAS officer G.N. Rao will act as convenor of the expert committee, which will submit its report to the government within six weeks.

The setting up of panel is significant in view of the uncertainty over the ongoing development works in state capital Amaravati. All works came in the capital came to a halt in May after the YSR Congress Party (YSRCP) stormed to power and decided to review the works in view of the allegations of corruption and irregularities in awarding them by the previous Telugu Desam Party (TDP) government.

Urban Development Minister Botsa Satyanarayana also triggered a row with the statement that previous government headed by Chandrababu Naidu went ahead with the decision to locate the capital in Amaravati despite the region being flood-prone. His statement led to speculations that the government may shift the capital out of Amaravati.

However, YSRCP leaders denied that the government is planning to dump Amaravati as the state capital. 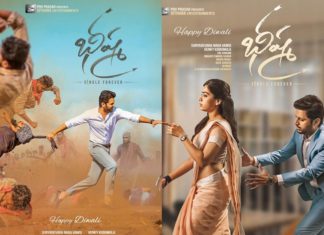 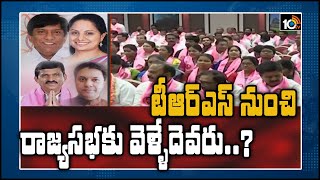 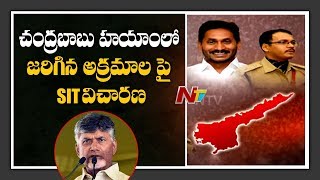