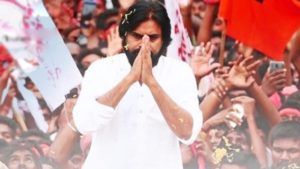 Among the cinema superstars that comes to our mind when we think of Andhra Pradesh politics is none other than legendary NT Rama Rao, Megastar Chiru and now Pawan Kalyan. And all these three have one more thing in common.

All these three have chosen two constituencies on their political debut owing to different political reasons (say compulsions). While NTR has chosen Tirupathi and Gudivada on his debut, Chiranjeevi also chose Tirupathi along with Palakollu during his Prajarajyam stint. And now, Pawan Kalyan is also contesting in two constituencies including Bhimavaram and Gajuwaka.

And the biggest thing about Pawan is that he has chosen to stay with Coastal Andhra in his selection of constituencies. While NTR decided to keep Tirupathi after winning at both places, Chiru has won only at Tirupathi. That way two biggest film celebs went to Rayalaseema only. But now, Pawan, whether he wins at two places or one or none, he got limited to Coastal Andhra only.

That’s a good move as representing Gajuwaka will make Pawan more close to North Andhra, while staying in Godavari region will make him a dear friend of his own community. Let’s see what happens. 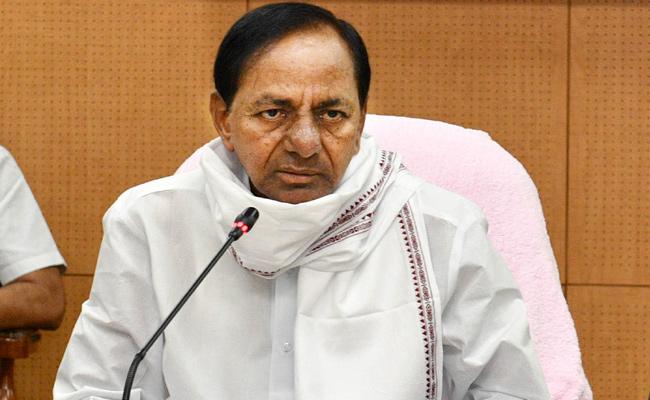 Lockdown Or No Lockdown? KCR in Dilemma 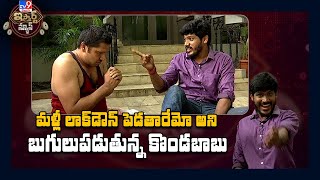 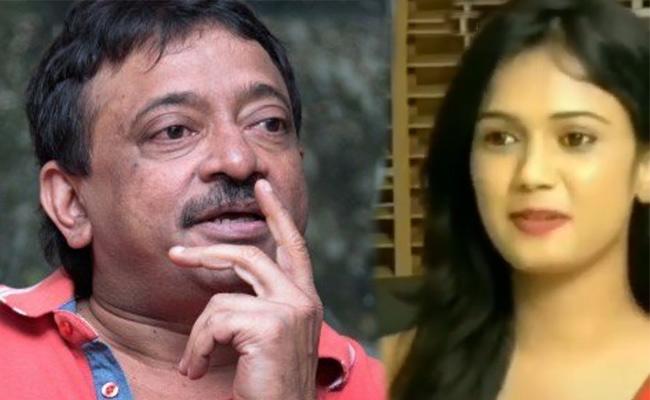 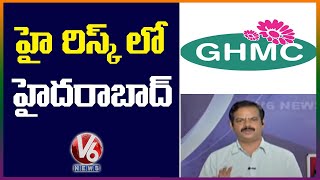 Hyderabad In High Risk Due To Coronavirus