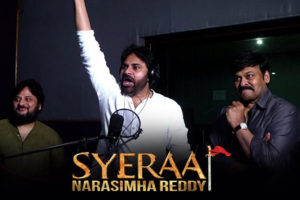 The biggest high point mega fans got with Sye Raa teaser couple of weeks ago is that voice over given by Pawan Kalyan. The union of mega brothers is something mega fans will cherish forever and they are excited to see the visuals of Chiranjeevi topped by the high pitched voice of Powerstar.

Since then, the biggest doubt is, if only the teaser will have the voice of Pawan Kalyan or it will be there in the film as well. Director Surender Reddy has today confirmed that the film will have Pawan Kalyan’s voice over throughout it. This is something that could give goosebumps to the fans for sure. 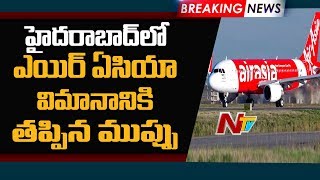 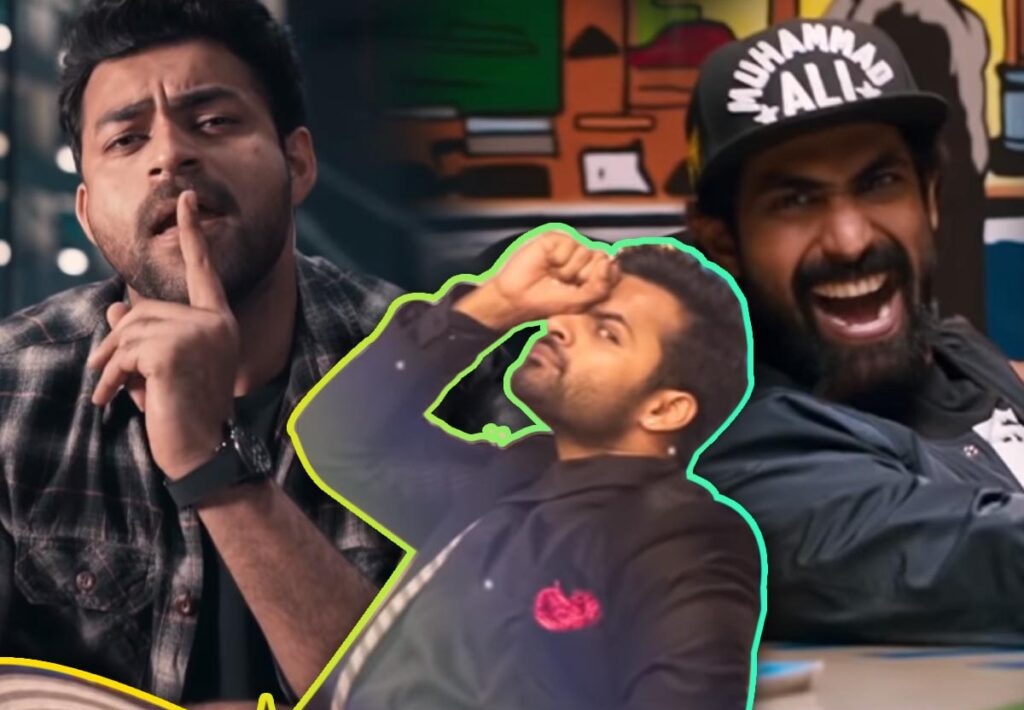 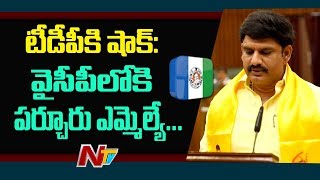 Another Legendary Title For Nandamuri Balakrishna!