Power star Pawan Kalyan is on signing spree as he has signed back to back films. Well, there has been a buzz for some time now, that Pawan Kalyan-Venkatesh’s ‘Gopala Gopala’ movie will have a sequel. Now it looks like the buzz is only growing strong when Pawan Kalyan reportedly asked the director Kishore Pardasani to develop a script that would be a sequel to Gopala Gopala.

Further, it was also buzzed Pawan Kalyan will take a final call after Kishore Pardasani completes final script. Moreover, we have to wait for the official confirmation on the sequel, as the buzz gets interesting. It may be recalled here that Pawan Kalyan was seen playing Lord Krishna in Gopala Gopala that also featured Venkatesh in an important role. Although the film got mediocre response at the Box Office, both Pawan and Venky’s performances managed to tickle a few funny bones.

It may be noted here that Gopala Gopala is the official remake of the Hindi hit movie ‘Oh my God’ that featured Paresh Rawal and Akshay Kumar in the lead roles and it is a satirical drama on fake godmen. Would you be interested in seeing Pawan Kalyan as Lord Krishna again? 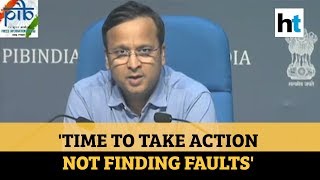 ‘No time for finding fault’: Government on Nizamuddin, Covid-19 hotspots 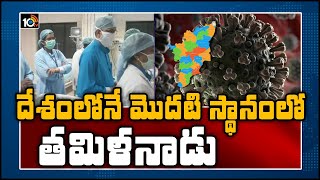 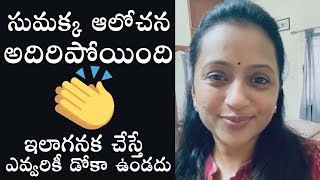