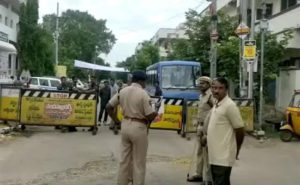 The Andhra Pradesh police on Wednesday successfully thwarted the attempts of the Telugu Desam Party from taking out a rally as part of “Chalo Palnadu” call given by party president and former chief minister N Chandrababu Naidu to express solidarity with the pro-TDP villagers who were allegedly hounded out of their houses.

The police kept scores of Telugu Desam Party leaders including MLAs, MPs and former ministers under house arrest and prevented Naidu and his son Nara Lokesh from coming out their house at Vundavalli in Amaravati to take out the rally.

Angered at the preventive arrests and house confinements of the party leaders, the TDP chief launched a fast from 8 am to 8 pm within his house premises.

Though he was not exactly house-arrested, the police told him that he cannot come out to participate in the rally.

Though Lokesh managed to come out of the house and walk for some distance, he was not allowed to proceed further and sent back into the house.

The TDP chief asked the party leaders and cadres to take up day-long fast in their respective areas across the state in protest against the highhanded attitude of the police. He described it as a black day in the history of the state.

Naidu was planning to lead a rally with 127 families who were alleged victims of the YSRC violence at Atmakur village in Palnad region. They have been taking shelter at the rehabilitation centre at the TDP headquarters in Guntur for the last one week. 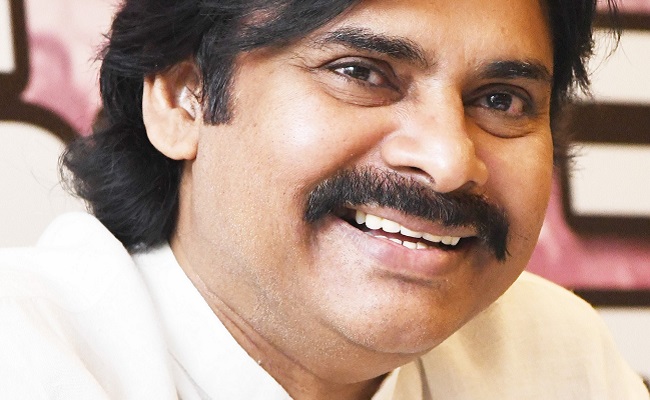 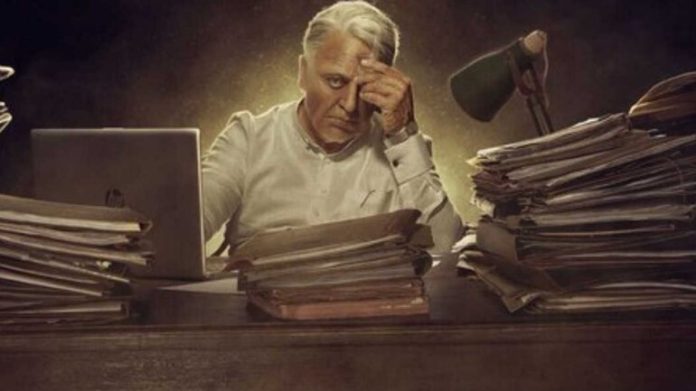 Breaking News: Crane-accident on the sets of Kamal Haasan’s Indian 2 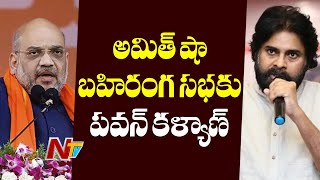 Amit Shah To Hold Public Meeting At Telangana In Support Of...