Advertisement
Home News Film News Popular Singer Says No To Give Away Her Sensational Song! Social media can make a normal person turn into a huge star overnight. Talent which goes unrecognized for years will suddenly go viral. If there is one song that is all over social media and stole people’s hearts, it is definitely the ‘Bullet Bandi’ song. Though it was released before, the video where a bride dances to the song in front of the groom went viral and it helped the song to go viral.

This song has become so popular that many big companies wanted to buy this song. Well-known singer Mohana Bhogaraju sung it while Lakshman wrote the lyrics. SK Baji composed music for this song and it got over 93 million views till date. It was released on Mohana Bhogaraju’s channel and despite many offers coming her way, she rejected everyone one of them as per reports.

She reportedly said that it should stay in her channel and it will be a sweet memory for her. Apparently, she doesn’t want to exchange her super hit song which involved a lot of hard work for popularity and craze. Interestingly, she said no to some fancy offers. Mohana Bhogaraju has sung many popular hit Telugu songs like ‘Manohari’ from ‘Baahubali’, ‘Iraga Iraga’ from ‘Naa Peru Surya’ and many others. Fans are eagerly waiting for the next song from her. Let us see if she impresses once again or not. 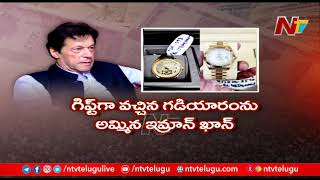 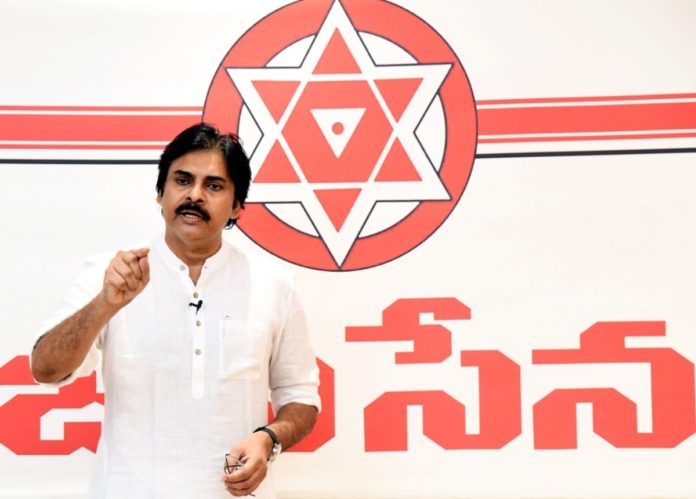 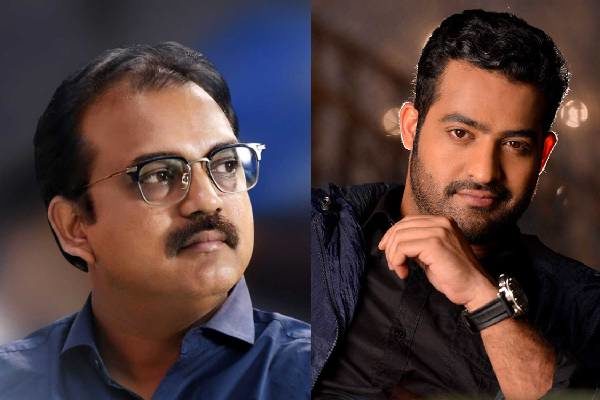 NTR30 set works wrapped up, all set for shoot 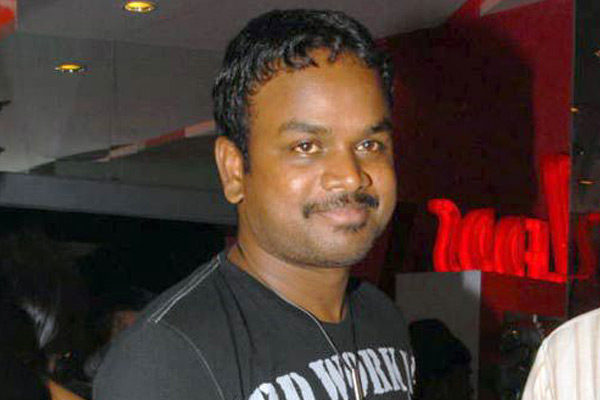