We already know all film shootings are getting stalled due to the second wave of coronavirus. While most of the films are pushing release dates, new projects are changing their start dates.

It was grandly announced in 2020 that Prabhas will be teaming up with Nag Ashwin for a much-awaited pan-India film. Although Prabhas announced this film last year, it is getting delayed to go on floors.

Earlier, the reports suggested that the film was scheduled to roll around July. However, the latest reports reveal that the makers have decided to push the first schedule of this film.

After considering the situation in India and discussion among them, the team has now decided to postpone the shoot to October. The budgeted sci-fi film has Deepika Padukone as the female lead.

Meanwhile, Prabhas’ epic drama, Adipursh has stopped its shoot because of the second wave in Maharashtra. 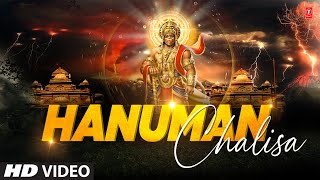 Photostory: Balayya Enjoying A Drink With His Heroine! 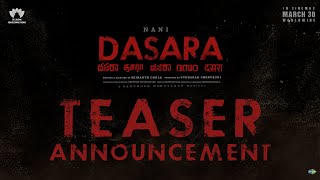