Prabhas is shooting for his ongoing projects Adipurush and Salaar simultaneously and he will be super busy for the next 3-4 months. Once he is done with these two projects, he will be kick-starting Nag Ashwin’s sci-fi thriller.

Incidentally, Nag Ashwin confirmed that his next with Prabhas will be commencing shoot this July.

“My next with Prabhas will start rolling from this July. Our project was supposed to hit the floors a while back but Prabhas turned busy with a couple of other projects. Our unit is ready to get to action as soon as he gives his nod. The pre-production works are going on currently and the project will be produced on a magnanimous scale,” Nag Ashwin commented.

It is known that Amitabh Bachchan and Deepika Padukone are playing other important roles in Nag Ashwin’s sci-fi thriller.

The budding director says Prabhas will be allotting bulk dates for his project and the entire team is eager to kick-start the shoot. 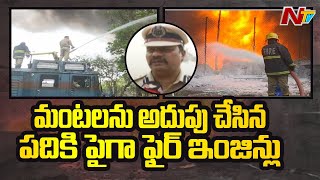 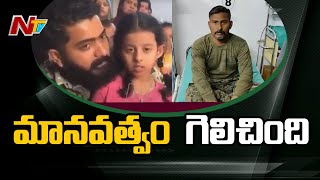 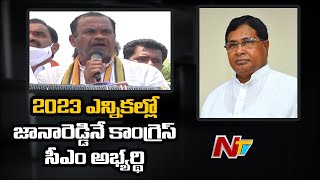 Jana Reddy Will Be The Congress CM Candidate In 2023 Election... Vakeel Saab collects massive from its premiere shows in USA