Despite busy with political commitments, Pawan Kalyan is making a comeback to acting by reprising Amitabh Bachchan’s role in the Telugu remake of Pink titled Vakeel Saab. While the courtroom drama is still on floors, the 48-year-old actor has surprised everyone by joining hands with versatile director Krish Jagarlamudi for a mega-budget project. Tentatively titled as Virupaksha, the film is tipped to be a period drama set in the pre-independence era.

Meanwhile, from the past few days, speculations are rife that Telugu girl Pujita Ponnada has moved her leg opposite Pawan Kalyan for a special number in PSPK27. A source told Cinema Express, “The song featuring Poojitha will also have Pawan Kalyan and a group of dancers. A special set is being built for it in the city and the team has wrapped it up in less than a week.”

If the reported news turns out to be true, it will certainly be a major boost to the film career of Pujita Ponnada. After making waves in the short film circuit, the Visakhapatnam-born actress stepped foot into Telugu cinema with director Sukumar’s second production venture Darsakudu. After playing a pivotal role in Ram Charan’s revenge-drama Rangasthalam, she was last seen in Rajasekhar’s Kalki.

Bankrolled by AM Ratnam, the leading lady of PSPK27 is yet to be finalised. However, grapevine suggests that Bollywood actors Jacqueline Fernandez and Arjun Rampal will be seen in prominent roles. 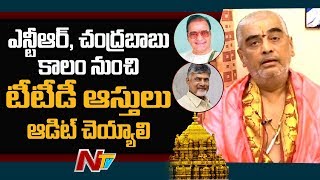 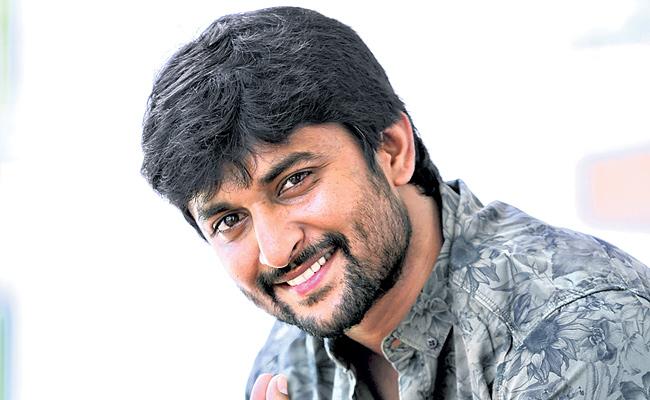 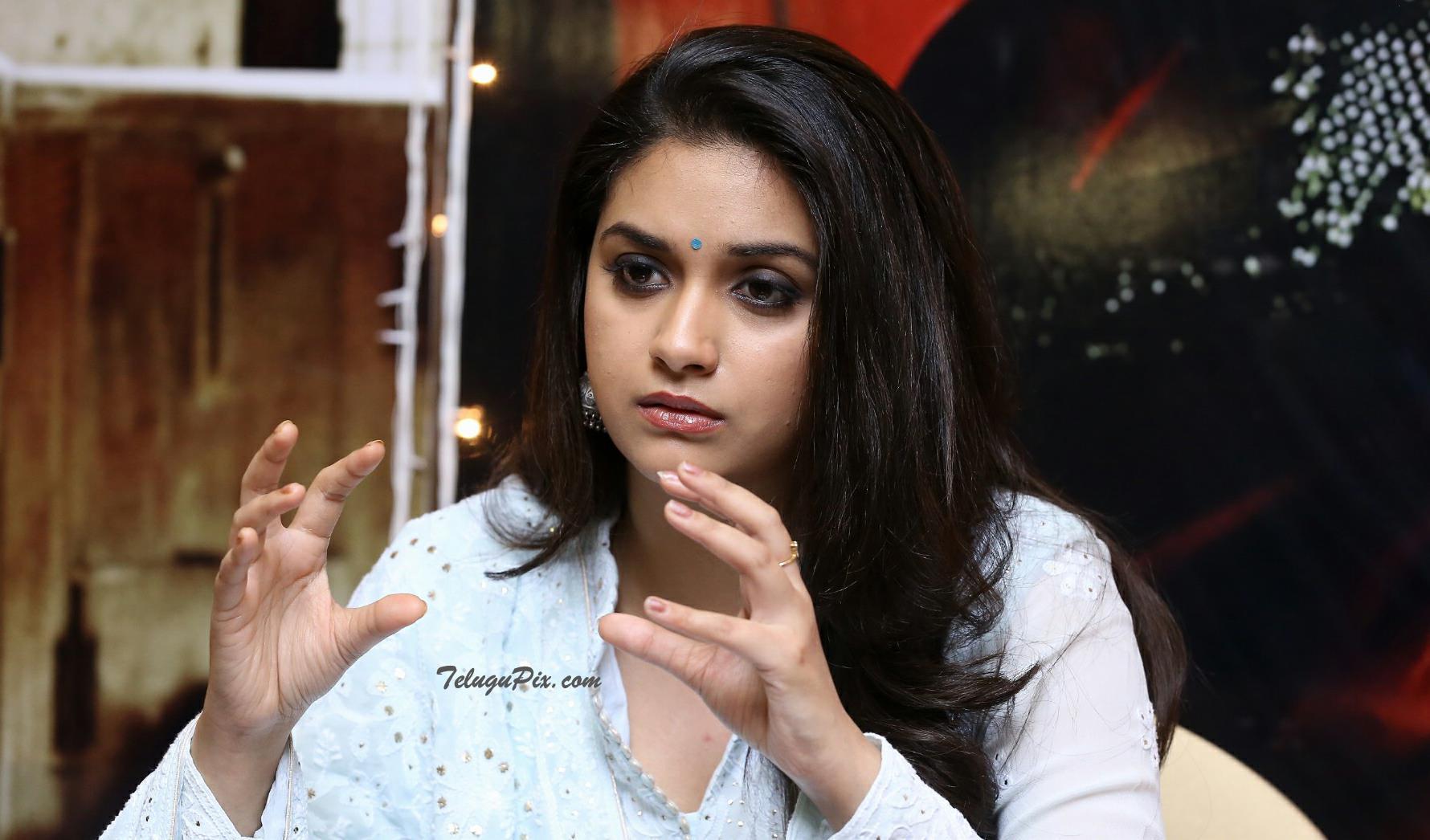 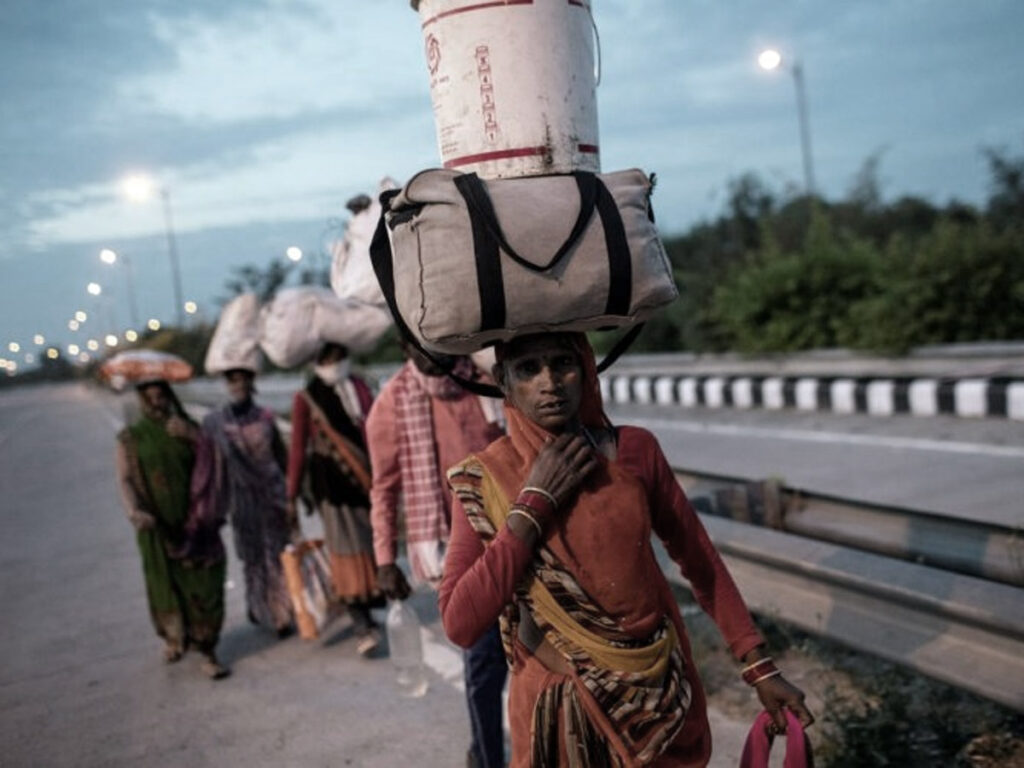