National Award-winning Malayalam actor Fahadh Faasil, who is going great heights in the South film industry, is now officially on board for Kamal Haasan’s Vikram, directed by Lokesh Kanagaraj.

For a long time now, there were speculations about Fahadh Faasil locking horns with Kamal Haasan in Vikram. But the film’s production house Raaj Kamal Film International maintained silence about the news.

Now, the Pushpa actor himself revealed the news in interaction with Film Companion, during the promotions of his recently released Joji on Amazon Prime Video.

As the Tamil Nadu Assembly Elections are completed, Kamal is now focusing on this project. To be produced by Haasan’s Raaj Kamal Films International, Anirudh Ravichander will compose the music for the film and Sathyan Sooryan will crank the camera. 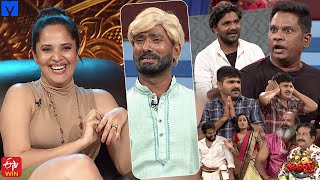 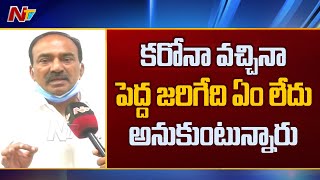