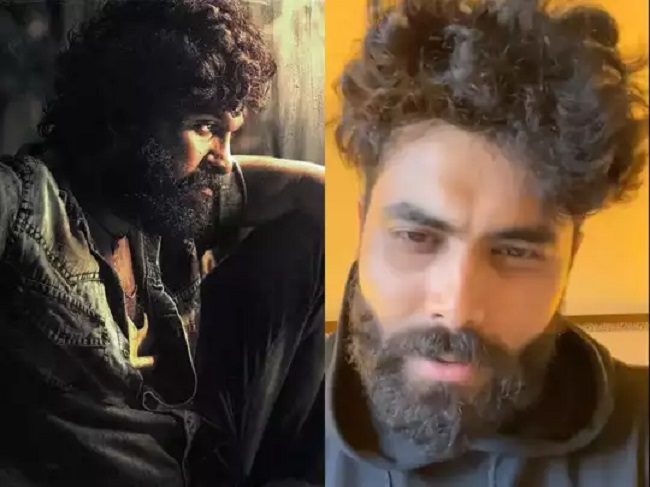 The emergence of social media made celebrities close to their fans and followers. To entertain their fans, celebrities used to make TikTok videos. After the service was banned, Instagram and YouTube became the platform for celebrities to make such short videos. Off late, cricketers are also making such videos on social media.

With Icon Star Allu Arjun’s maiden Pan-India film Pushpa is the current sensation in the country, an Indian star player made a reel on Pushpa. The left-handed batsman had beautifully made a lip sink. Allu Arjun fans are happy with a national player mimicking their matinee idol in the reel.

India’s star all-rounder Ravindra Jadeja who is quick on the field took to Instagram to make a reel on Pushpa dialogue. Matching the intensity of Allu Arjun, Jadeja made a reel. Fans are going gaga over the all-rounder’s skills. His post was filled with love from the fans and netizens.

Ravindra Jadeja made a reel on famous dialogue from Pushpa; The Rise, Thaggede Le, along with the beard movement. The short video is currently trending on social media platforms.

Pushpa, which marks the first Pan-India film of Allu Arjun, is putting a solid performance at the box office across the languages. Recently, Bollywood Khiladi Akshay Kumar congratulated Allu Arjun for the performance and said, he can’t wait to watch the film on the big screen. Is Pawan Allotting Only 20 Days For His Next Film? 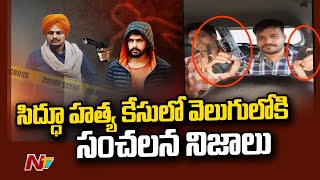