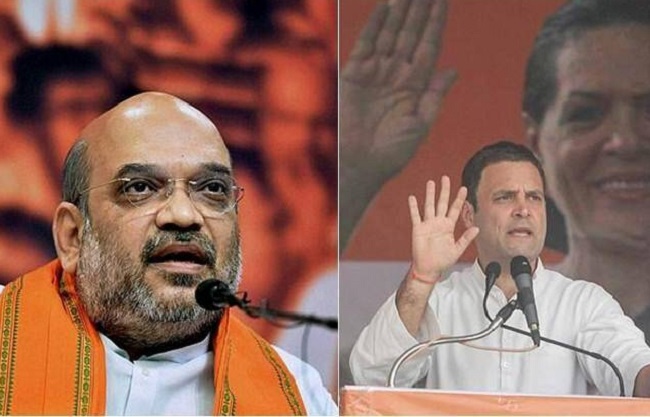 By all accounts, Rahul Gandhi’s public meeting at the College Grounds in Warangal was a bigger affair. Even conservative estimates say that there were around 80000 people at his public meeting. The Congress sources claim that the total turnout was much bigger. As for Amit Shah’s meeting, the turnout was around 60000. While the venue was about 250 acres in Warangal, the Tukkuguda venue was just 200 acres. Thus the holding capacity itself is small for the BJP meet.

However, BJP sources claim that the Rahul Gandhi meeting was the meeting for the whole of Telangana and crowds were mobilised from across Telangana. It was the only meeting for the Congress in a matter of a month. They had prepared well and mobilised the crowds well. In contrast, the BJP has been on a massive padayatra of Bandi Sanjay from April 14 to May 14. He covered the former Mahabubnagar district during this phase.

During this one month, the BJP had to organise a major public meeting on April 14, the inaugural day, on May 5, when BJP national president JP Nadda joined the yatra and on May 14, on the last day of this phase, when Amit Shah was the chief guest. In addition, there were huge meetings when leaders like Tamil Nadu BJP president Annamalai or Goa CM Pramod Sawant joined the yatra. Considering all these mobilisations, the total turnout would be much higher than the single programme of Rahul Gandhi.

The TRS, on its part, is baffled by the success of both the programmes. The turnout was huge in both the meetings and the party mobilisation network became very active. It has reflected the growing anti-incumbency against the TRS government. But, which of these two opposition parties manages to pip past the other remains to be seen. 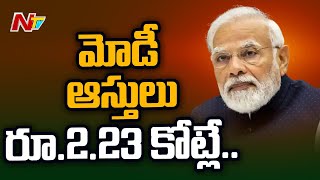 Naga Chaitanya Asks Fans Not To Do It!