Young tiger Jr NTR, Rajamouli, and Ram Charan shared a good rapport in professional and personal fronts. As you all might aware, Rajamouli is working on the much-awaited film ‘RRR’ which features Jr NTR and Ram Charan in lead roles. Expectations are riding high over this massive project. As the audience are looking forward to witnessing the Jr NTR’s Komaram Bheem teaser is scheduled to be released tomorrow i.e on October 22nd.

It is worth mentioning that Ram Charan is going to dub his voice for Jr NTR’s role in the movie. On the other hand, Jr NTR will also give dubbing to Ram Charan’s ‘Alluri Seetharama Raju’ character. Rajamouli doesn’t want to hurt any sentiments of fans that’s why he has deduced to make happy both the actors fans. Still, it’s unclear an official confirmation regarding the news is awaited at the moment.

The film has an ensemble cast Alia Bhatt, Ajay Devgn, Olivia Morris and other Hollywood stars will appear in prominent roles. The film is slated to release in theatres sometime in next year. The makers are yet to announce the release date of the film. 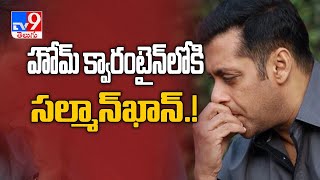 Rana Shares About His Critical Health Condition On ‘Sam Jam’! 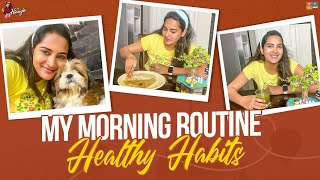