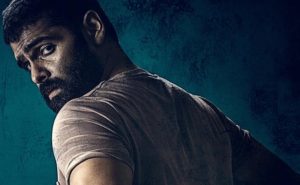 The movie unit will be canning many crucial scenes in the lengthy first schedule, which is taking place in Hyderabad. There won’t be any major breaks in this schedule.

‘Red’ will be shot in Hyderabad, Goa, Vizag, and a few other locations. It is an intense suspense thriller which will have Ram, Nivetha Pethuraj, and Malavika Sharma in prominent roles.

Kishore Thirumala and Ram are coming together for the third time after ‘Nenu Sailaja’ and ‘Vunnadi Okate Zindagi’ for ‘Red’, and official remake of Tamil film, ‘Padam’.

Ram is playing dual roles in this film and that certainly ups the anticipation and curiosity. 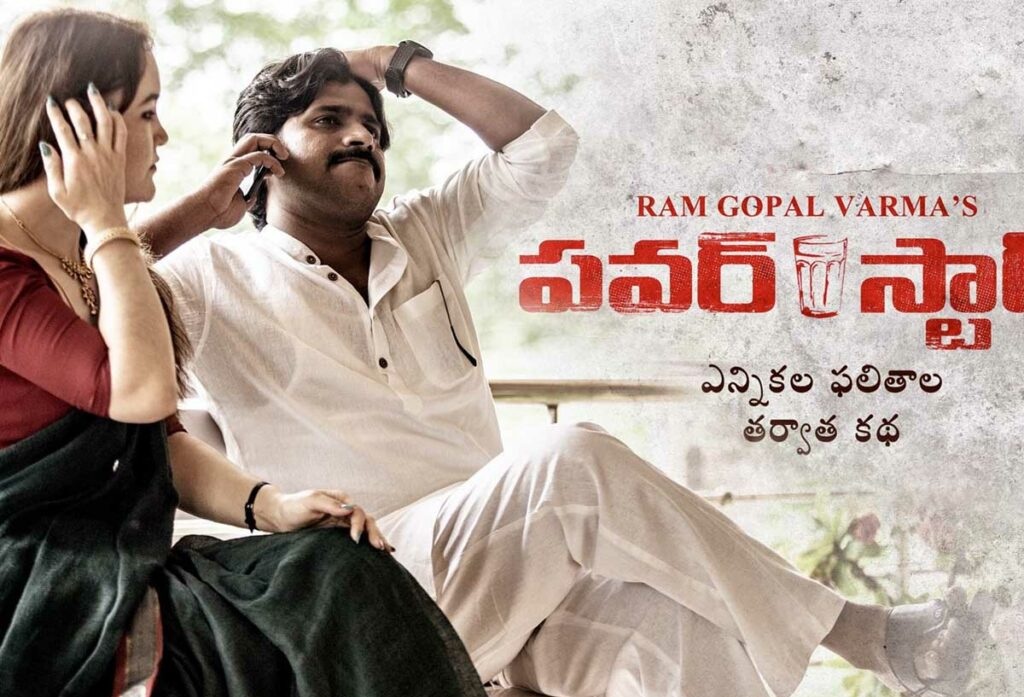 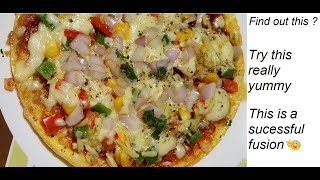 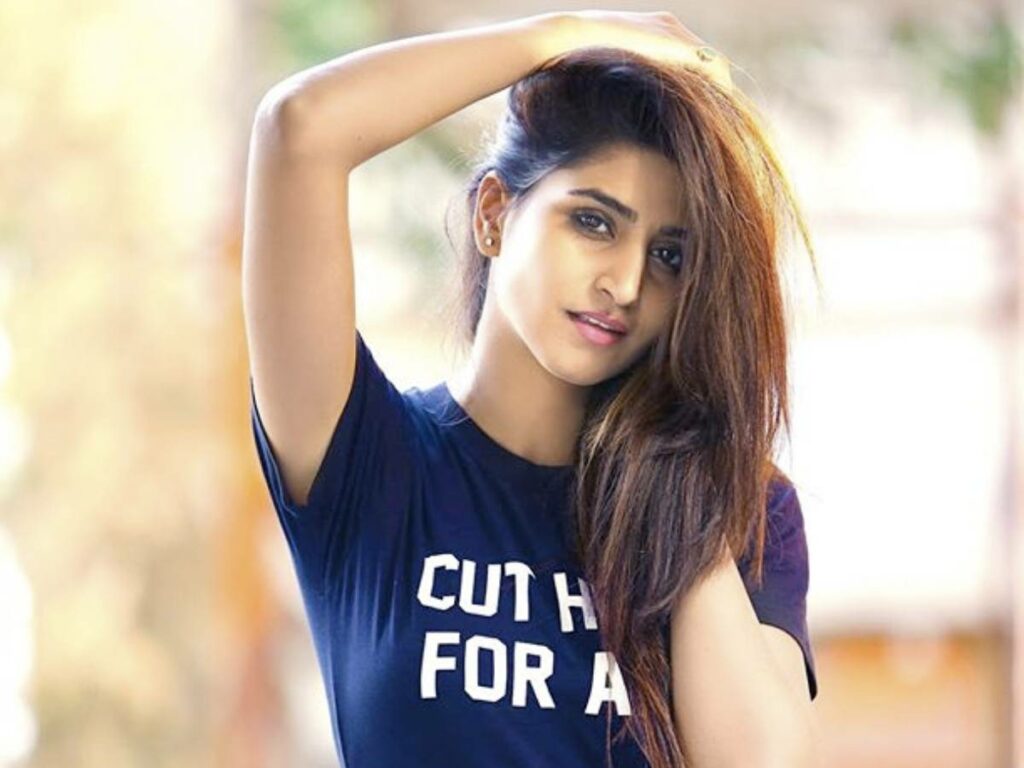