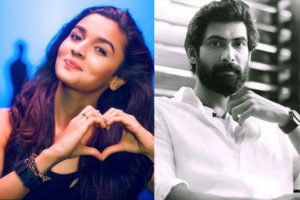 Though the Korean production house Kross Pictures has its footprint in Bollywood, it looks like they want to take “Miss Granny” through Suresh Productions only. As the Telugu version, which is mostly made to Indian sensibilities, has turned super hit, they are now looking forward to taking it to Bollywood also.

Reports are coming that Rana Daggubati is currently doing the consulting job for ‘Oh Baby’ remake in Mumbai. He is said to be trying to bring a top heroine for the remake and is in talks with Alia Bhatt, to reprise the role of Samantha. If all goes well, Alia does the 80-year-old granny role also, as she loves to experiment with such looks.

On the other hand, many are suggesting Rana remake the film with Samantha herself as that could be a perfect launch pad for the south starlet in Bollywood arena. But it looks like Suresh Babu wants to pick a winning horse in Bollywood rather experimenting with their family member. 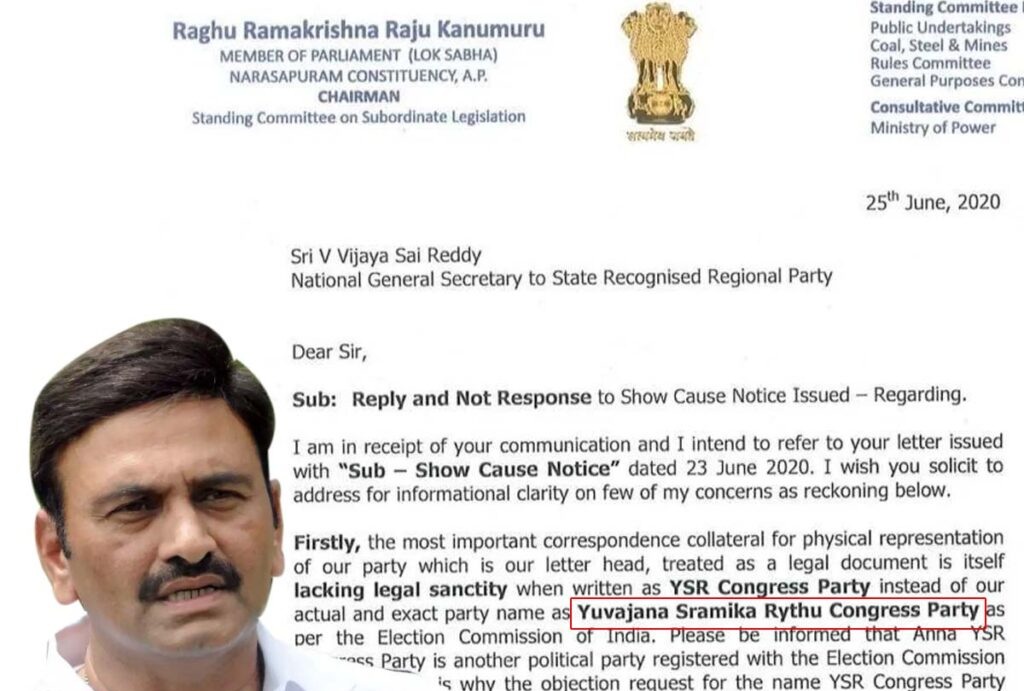 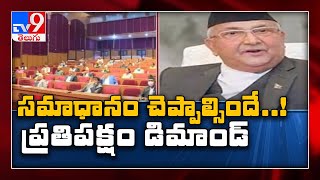 Get back our land from China, opposition MPs in Nepal demand