Advertisement
Home News Re-polling can be held any number of times? 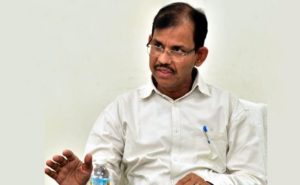 Chief Electoral Officer of Andhra Pradesh Gopala Krishna Dwivedi on Friday asserted that re-polling can be held any number times, depending on the nature of complaint and seriousness of the situation.

“Who said re-polling should be conducted only in one phase? Nowhere is it written like that. If EC feels there is a need to conduct re-polling in different places in different phases, it has the powers to do so,” Dwivedi said.

He was reacting to Telugu Desam Party president and Andhra Pradesh chief minister N Chandrababu Naidu’s complaint that the EC had ordered re-polling in five polling stations in Chandragiri constituency in Chittoor following a complaint from the YSRC leaders, 38 days after the actual polling date.

Naidu wondered how re-polling could be held in different phases, which was unprecedented.

Dwivedi said the EC had acted totally in an impartial manner and ordered re-polling only after going through the video footage obtained from the polling stations.

“The only issue here is that it has come to our notice belatedly and hence, the re-polling was ordered at a later date. We shall take action against the officials concerned for the delay,” he said. 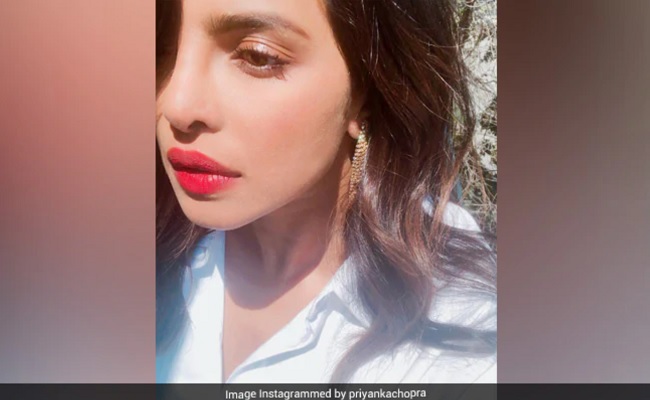 Priyanka Is Busy Soaking Up The Sun In California 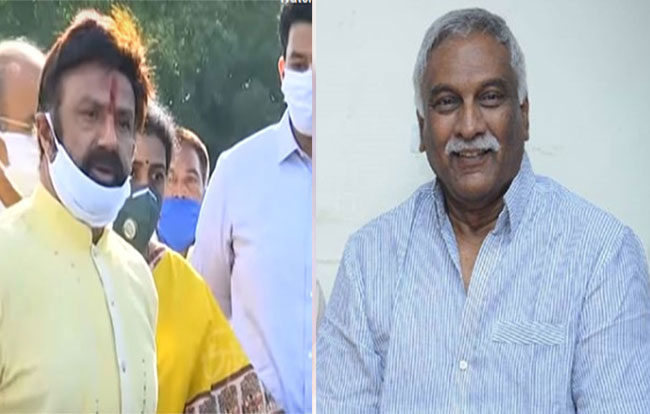 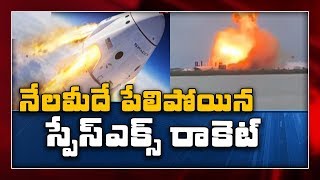 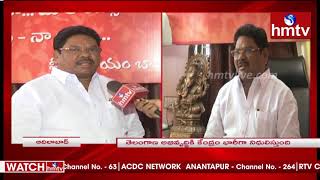