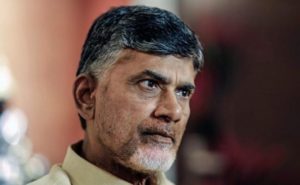 Former Andhra Pradesh Chief Minister N. Chandrababu Naidu on Thursday said that ever since YSR Congress Party came to power in the state, the system in state capital Amaravati has collapsed and real estate market has crashed.

He said the real estate industry has shifted from Amaravathi to Hyderabad after YS Jagan became CM.

The leader of opposition said the real estate market, which witnessed a boom during his tenure, took a severe beating and plunged like share market after YSRCP came to power.

He claimed that the state capital has lands worth Rs 2 lakh crore.

The Telugu Desam Party (TDP) chief, who was talking to reporters in Assembly premises, said even labourers were not getting work in Amaravati due to wrong policies of the new government.

Naidu said after the new government came to power, the number of incoming and outgoing flights at Gannavaram Airport (Vijayawada) has come down.

He said many flights including flights to Singapore were stopped. He claimed that people were again forced to go to Hyderabad to catch flights for various destinations.

Naidu said the house in which he was living on rent at Undavalli in Amaravati was not on the river bed.

Last month, the government had issued demolition notice to the owner of the house saying it was built in violation of various rules.

Slamming Chief Minister Y.S. Jagan Mohan Reddy, Naidu said he can’t rule the state by ‘settling the matters’ in the way he had been doing in his constituency Pulivendula.

The TDP chief remarked that threats and committing excesses work in Pulivendula but not in Amaravati and other areas.

Naidu alleged that Jagan Reddy was behaving in a similar fashion in Assembly.

On Jagan Reddy’s decision to review all Power Purchase Agreements (PPAs) signed during TDP rule with producers of solar and wind power, Naidu said this would deal a blow to the state and affect flow of investment.

Naidu said he did his best to reduce solar power tariff but the YSRCP government was making baseless allegations. 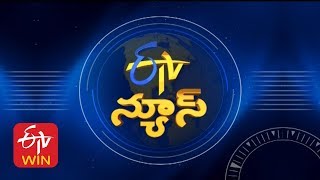 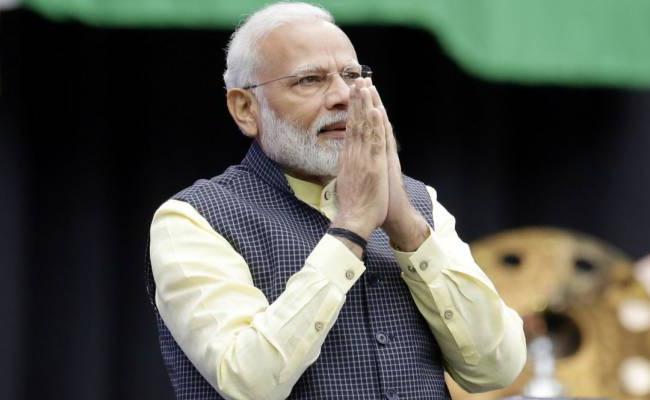 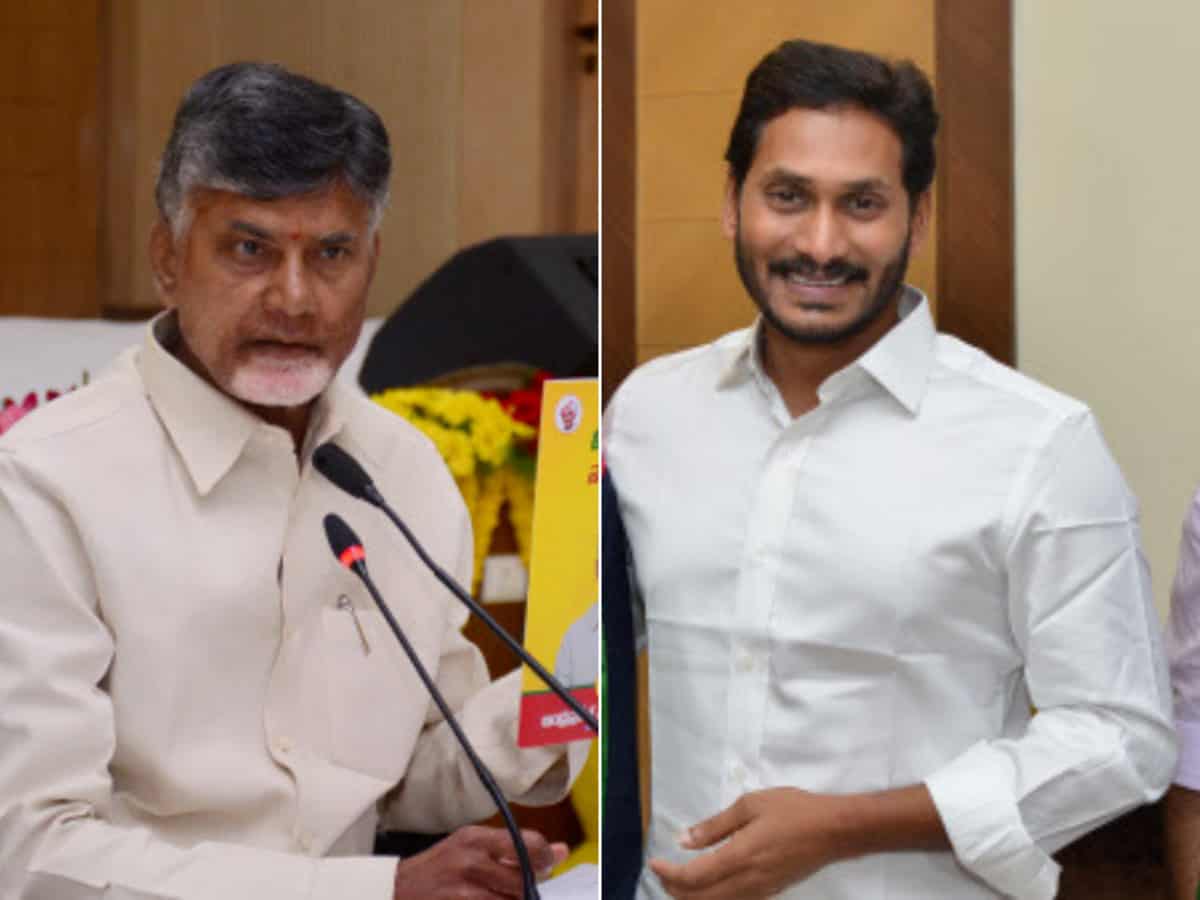 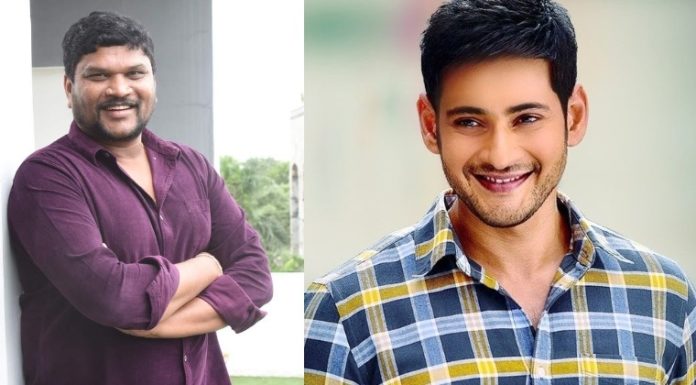