Jr NTR took a brief break from RRR shoot and flew to Dubai along with his family for a mini vacation. He returned to Hyderabad yesterday and is prepping up for a lengthy schedule of RRR.

Tarak spent some quality time with his family in the popular holiday destination and should feel rejuvenated. He will be joining the sets of RRR by the end of this week itself.

Bollywood actors, Alia Bhatt and Ajay Devgan will be joining the sets of RRR from next month onwards. They will be joining Jr NTR and Ram Charan who have been shooting for the film for the past 2-3 weeks.

Both Ram Charan and Jr NTR are said to have allotted at least 4 months for RRR shoot. They do not want Rajamouli to rush things up and are okay with an inevitable prolongation of shoot.

Many crucial sequences of RRR are set to be shot in the new few weeks and the unit is preparing for the same. Almost all of the lead cast will be taking part in the forthcoming schedules. 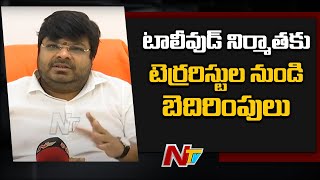 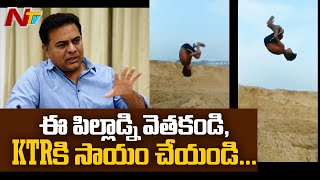