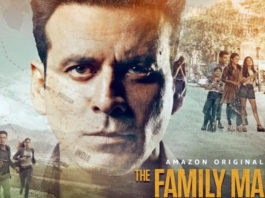 Raj and DK have made a name for themselves in Indian Cinema industry with movies like Shor in the City, Go Goa Gone and Stree. They always come up with quirky ideas and concepts that are sometimes marred because of the limited reach their kind of cinema has. Raj and DK making a Television series sounded promising right from the day it surfaced in the news. With National Award winning actors like Manoj Bajpayee and Priyamani playing the leads The Family Man had all the makings of an engrossing Television series. It is an action drama which tells the story of a middle class man who also secretly works for National Investigation Agency called TASC.

The characters are designed so naturally that we would instantly find a connection with them. The middle class setting where both husband and wife have to work to run the house and the husband who couldn’t reveal much about his job to his wife and his family sets the tone for the series. Manoj Bajpayee is effortlessly casual in making his character Srikant Tiwari instantly likeable and very much relatable. The character is introduced like a vulnerable simpleton who is a bit timid to be doing such a challenging job. However, there is a new recruit who addresses him as ‘The Srikant Tiwari’, which tells us there is a lot more to him than that meets the eye. Srikant joins in the middle of an action scene in between a police-terrorist combat and shows us how big a hero he is without even flexing a muscle. The story juggles between the family scenes and the protagonist dealing with a planned terrorist attack. Family scenes are mostly fun specially with the scenes between kids and father on point, but the husband and wife drama turns out to be too stereotypical. However, Priyamani as Suchi is given her own parallel plot and character graph that may give mixed feelings. Priyamani being a fine actress pulls off some ordinary scenes that would have ended up spoiling the mood if played by someone else. Despite Priyamani’s best efforts her subplot about career-change and ‘friendship’ with co-worker doesn’t fit into the action and fun setup. There is another thread where a hospitalized terrorist bonds with a nurse named Mary. This seems a bit over the top and too convenient. Threads like these eventually turns out tedious in the fourth and fifth episodes of the season.

Amid all of the above, there is no shortage of action though. Sequences where the protagonist and his team follow a potential terrorist Sameer are very gripping. Most of the action scenes are impactful making us sit on the edge of the seats. These scenes make up for some seemingly unnecessary subplots that almost kills the attention of viewers. In the middle of so much drama and action, the creators give us a fine thread of friendship between Srikant and JK Talpade (played by Sharib Hashmi who is extremely endearing). The chemistry between Manoj and Sharib is a pleasure to watch. The family man angle takes a back seat once the action is shifted to Kashmir. Things get a bit serious with the protagonist chasing international terrorists. Scenes where he goes to Balochistan should have been handled better as they are presented in a simplified manner. There is a lot of scope for building the tension in those episodes. Even characters like Saloni (Gul Panag) didn’t add any value to the proceedings. The attempts at making Gul look cool and showcasing the chemistry she shares with Manoj miserably failed to create any impact.

Operation Zulfiqar sounds threatening until the protagonist gets closer to it and loses steam once he figures out who is behind all this. The scene where the operation is countered is pretty basic and doesn’t live up to the buildup that was given to it till that point of time. Then the plan B seems pretty rushed thus making the final episode of the season underwhelming than what it should have been. The deliberate attempts to make audience curiously wait for the second season also seems forced. Threads like finding the video evidence of Sameer’s encounter and what might have happened between Suchi and her co-worker makes us curious compared to the mission itself! Terrorist operations towards the end are dealt in such a flimsy fashion. Perhaps they should have ended the first season when we get to know about the Plan B. That could have left better impact than this final episode that is criminally underwhelming. One would expect the final episode to be a nail-biting experience given the tension that the series builds towards it. Technically the series is taut with superb cinematography and well paced editing and the performances from the principal star cast are excellent. The lighthearted tone that they maintained throughout the series without deviating from the main plot is impressive. The series is largely engaging in spite of a few gaps and lows here and there. The pace is uneven and some episodes seem too long and unnecessary. However, despite all the shortcomings, The Family Man is an entertaining and fairly engaging series that could get better in the coming seasons. On a whole, The Family Man is worth giving a shot amid the sea of content available online and it wouldn’t disappoint you.

KCR shows some guts and Jagan towards surrender ? 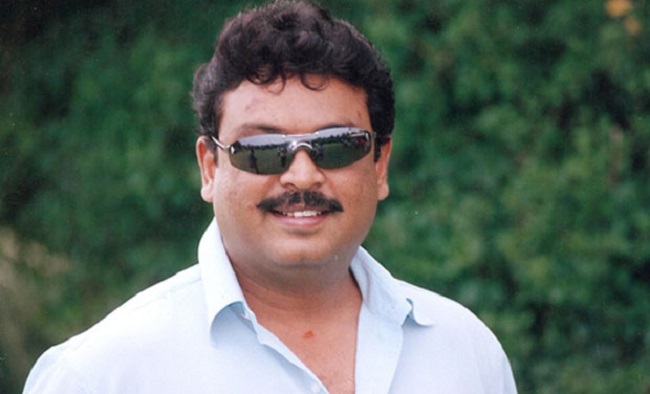 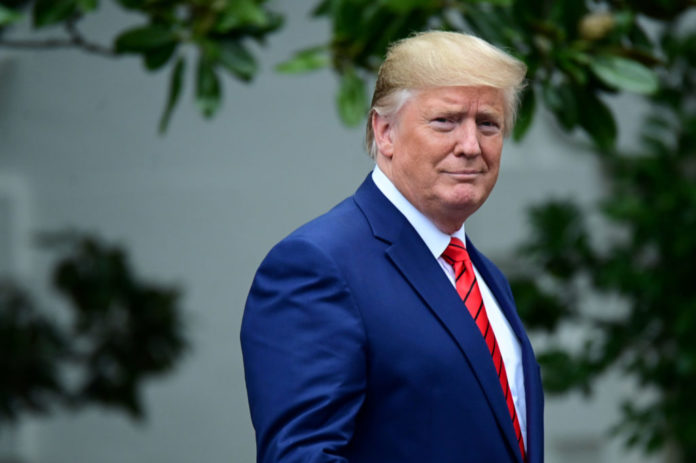 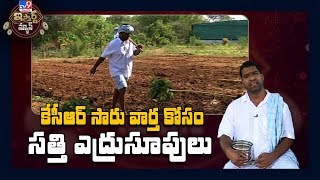