After some below the belt comments made against Richa Chadha by actors Kamal R Khan, Payal Gosh and a media channel, her lawyer filed a petition against defamatory content and attempt in tarnishing one’s image.

Richa recently won the court case against the actor who had used derogatory remarks, which was even publicly made available. Now, speaking about it, Richa has shared what the court’s verdict implies and why she isn’t seeking for monetary compensation.

Earlier after actor Payal Gosh’s lawyer had told the court on October 7 she would apologise and withdraw her statement, but she said on Twitter that she wouldn’t do it.

Richa shed light on the issue asserting that the repercussions of the derogatory remarks in taking legal action was about her reputation and not about demanding monetary compensation. Adding further actress emphasised it’s the matter of respect more than money.

“ I had sued for Rs 1.1 crore which is very close to the bare minimum in a defamatory case in the Bombay High Court. I didn’t start it, but I have finished it.” She added.

The actor today submitted a formal undertaking admitting her regret. Chadha’s team issued a statement today saying she was “elated with the outcome of the case”. Consequently, Richa dropped he 1.1 crore demotion suit. Kajal Aggarwal To Resume Shoot From This Date! 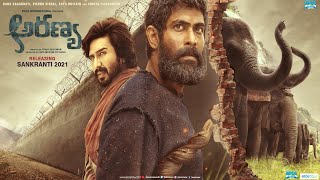