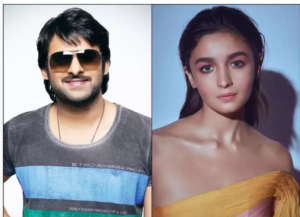 Post the global reach of Baahubali franchise, Prabhas is no longer a South Indian actor as his popularity has transcended boundaries. The massive success of Saaho in the Hindi belt is the testimony to the universal stardom of this 40-year-old actor. Termed as the benchmark for utmost dedication, unmatched humility and the sweetest off-screen personality, Prabhas is known for his kind-heartedness and zero-attitude. The latest celebrity to join his admirers’ list is Bollywood actress Alia Bhatt.

During a recent interview, the 27-year-old actress revealed that she became a big fan of Prabhas after watching his exceptional performance in the Baahubali franchise. Mentioning him as her favourite star, she said “I like Prabhas a lot. His performance and screen presence in Baahubali series is awesome”. She further added, “I became his die-hard fan after watching Baahubali.”

Many thought that Alia would either name Ram Charan or NTR as she is working with them in RRR. However, the ‘Gully Boy’ surprised everyone by terming the Rebel Star as her favourite. Meanwhile, she is expected to join the sets of the Rajamouli directorial in May.
On the work front, Prabhas is busy with his upcoming film directed by Radha Krishna Kumar. Touted to be a period drama, the untitled film is set against the backdrop of Paris in the 1920s and the protagonist will reportedly be seen as a fortune-teller. While Pooja Hegde is playing the love interest to Prabhas, Bollywood actress Bhagyashree will be seen as his mother. Besides this project, Prabhas signed his next film with ‘Mahanati’ fame Nag Ashwin. 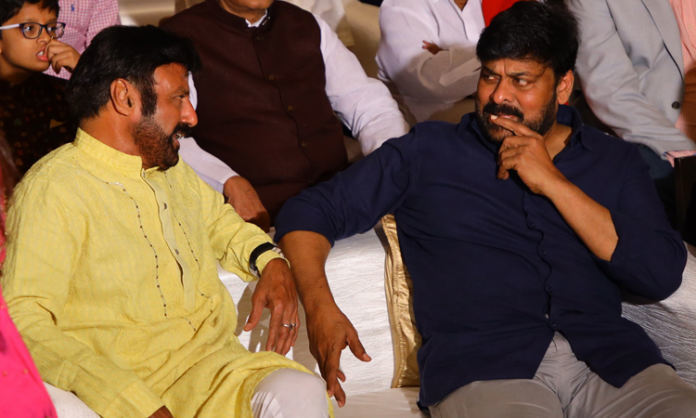 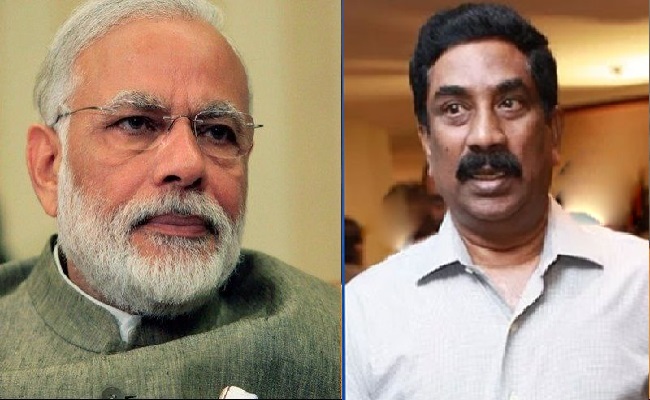 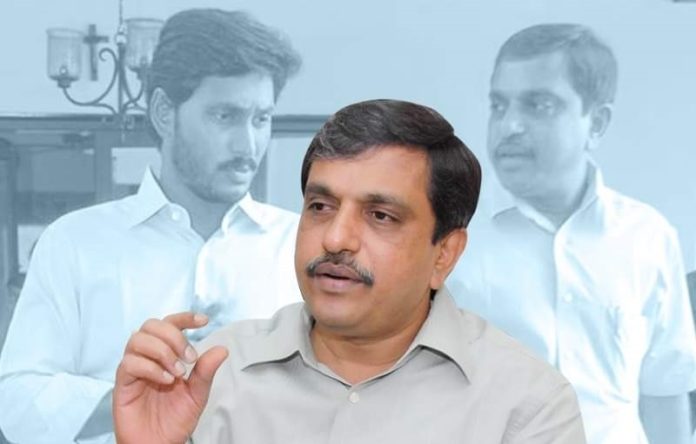 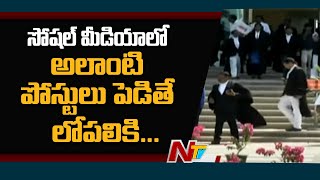